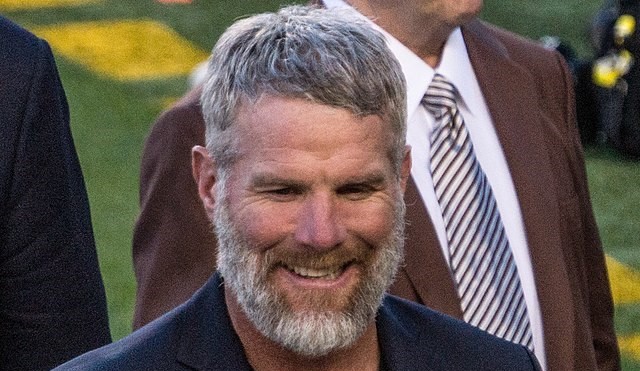 Brett Favre was insatiable in his desire to gain financial assistance to get the University of Southern Mississippi new sports facilities despite the potential misuse of state welfare, according to a report.

Favre allegedly pressed for state officials to help him build a new volleyball complex according to the most recent court filing relating to Mississippi’s welfare scandal, obtained by ESPN.