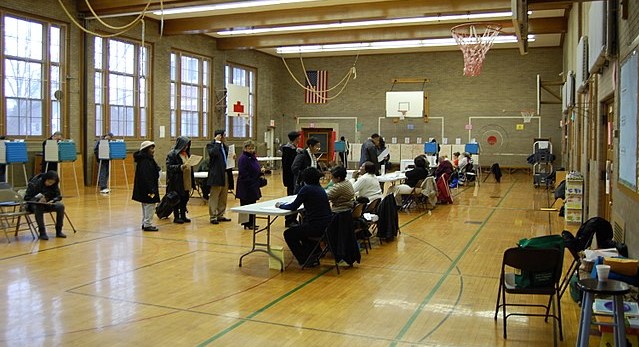 Roughly 15 months after the Department of Justice filed a lawsuit against the state of Georgia over an election integrity law it deemed to be “racially discriminatory” and would suppress votes, the Biden administration has little to say about the status of that lawsuit and whether Georgia’s upcoming midterm election results will be tainted by the “Jim Crow” legislation.