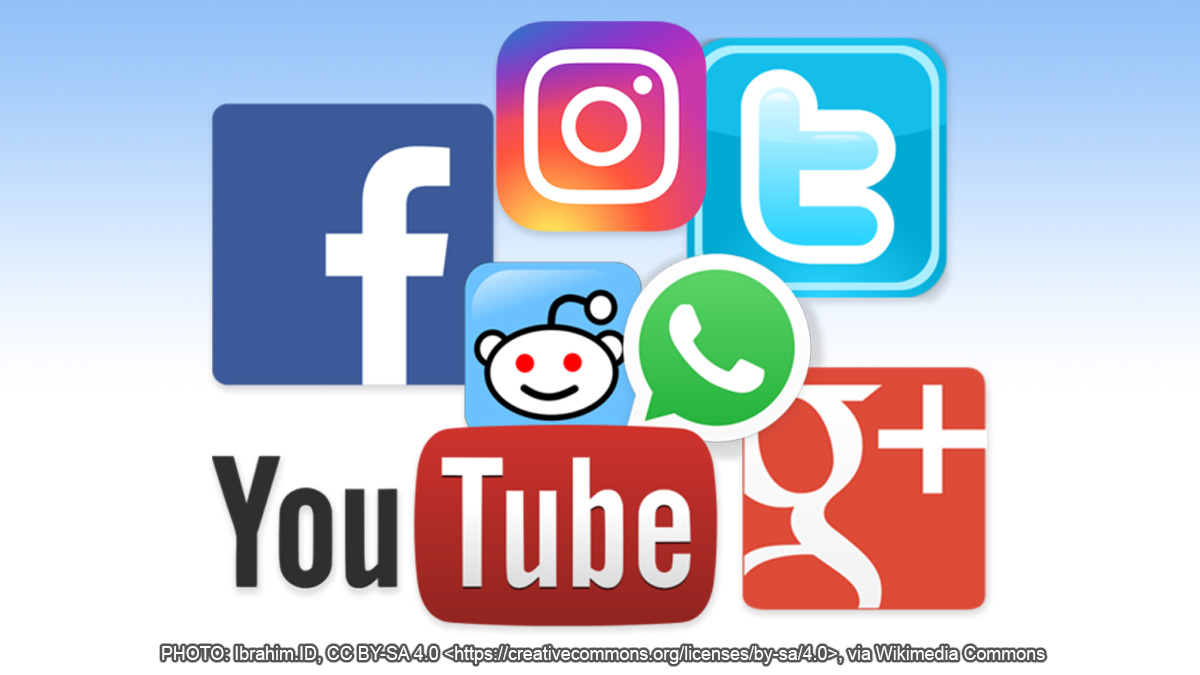 According to a recent survey from Pew Research, 50% of Americans get their news from social media — but the number who frequently go to social media for news is apparently declining.

The survey, which was conducted July 18 through August 21 with more than 12,000 respondents, asked a variety of questions regarding news consumption habits.