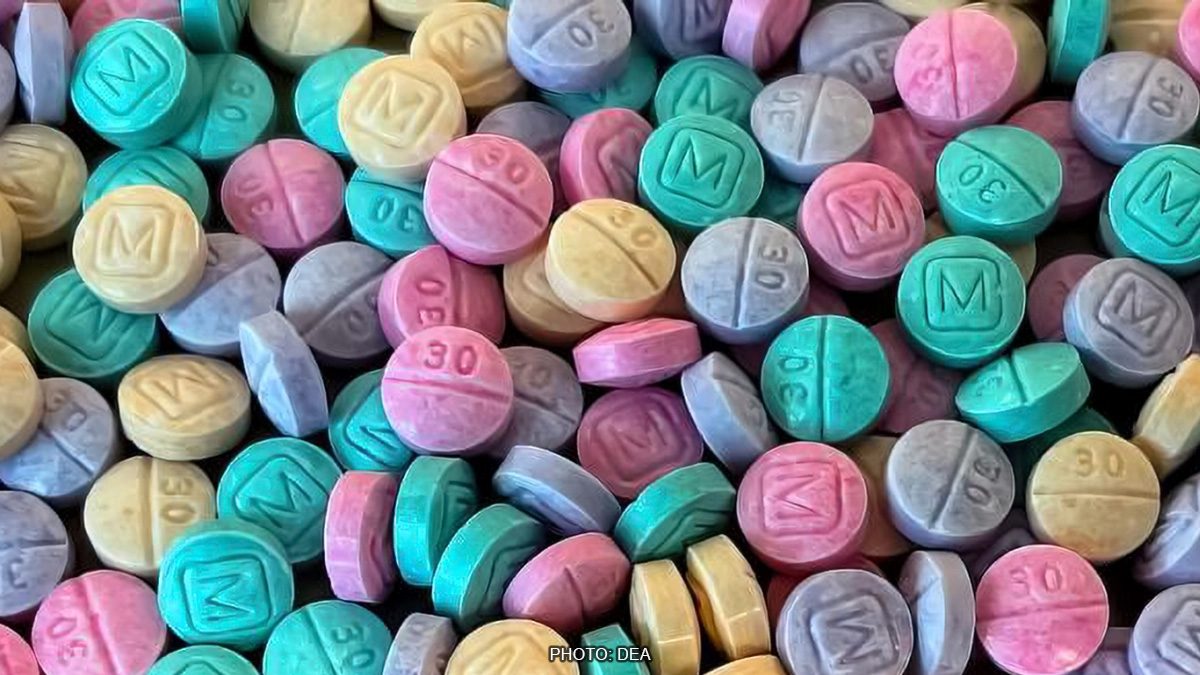 A new wave of concern has spread across the United States over multi-colored “rainbow fentanyl” pills, powders and blocks — that look similar to candy or sidewalk chalk — being sold and used in several states, and potentially posing a threat to young people.

But parents of young children should not overly panic, and the emergence of this new product is one small part of the larger ongoing opioid crisis.