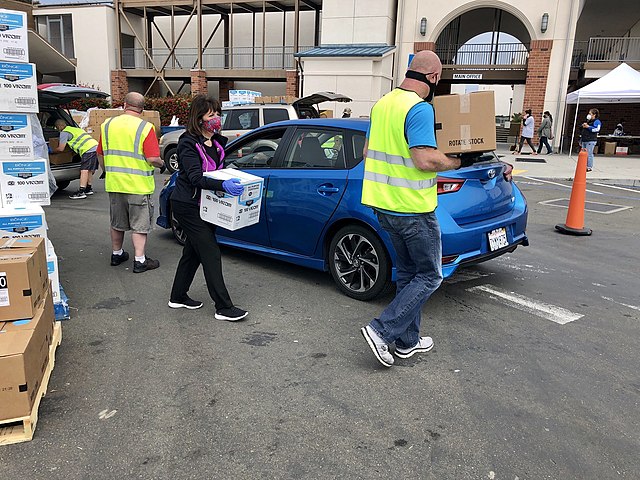 The White House announced a plan on Tuesday to “end hunger” through the expansion of welfare programs.

A press release noted that the United States had not ended food insecurity since President Richard Nixon held the White House Conference on Food, Nutrition, and Health in 1969. On Wednesday, President Joe Biden is slated to resurrect the event.