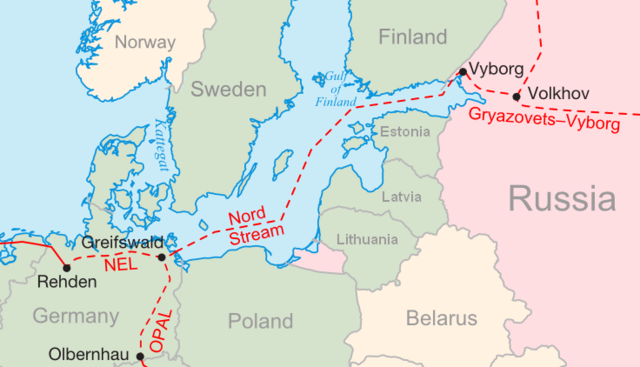 The Nord Stream 1 and 2 pipeline systems suffered three leaks in a single day on Tuesday, though neither pipeline was operating at the time. The damaged offshore pipelines lay at the bottom of the Baltic Sea.