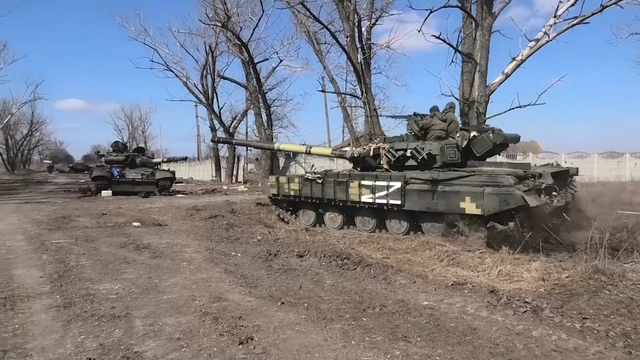 Russians are calling Ukraine to surrender before even being drafted into the military as moral within Putin’s ranks collapses, Kyiv has claimed.

Andrii Yusov, spokesman for the Ministry of Defence, said men who are fearful of the draft have been getting in touch with a surrender hotline to check how to give up safely before they are called to the frontlines.