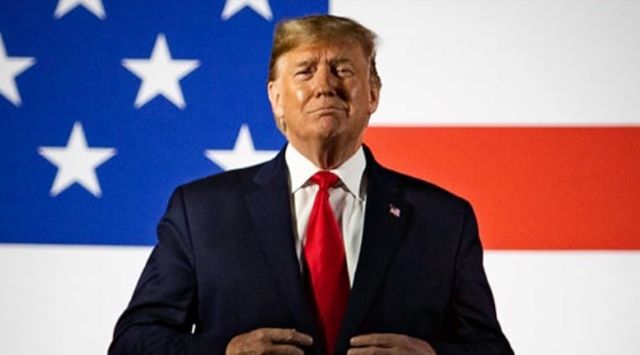 Donald Trump said the idea of an impending World War III ‘keeps him up at night’ during a wide-range interview where he went on a rant against New York Attorney General Letitia James and repeated his claim that the Ukraine war would have been avoided if he were still president.

He said that due to nuclear power, the world is the most dangerous it’s ‘ever’ been, as the former president warned that international affairs are spelling doom.