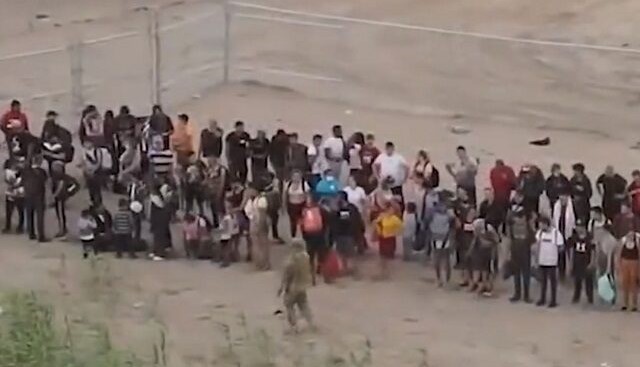 In just one week since the story broke, the network evening news across NBC, CBS, and ABC dedicated more time to DeSantis, as well as Texas Gov. Greg Abbott, R., sending migrants to major Democrat-led cities, than they did to the border crisis across any single month since September 2021.