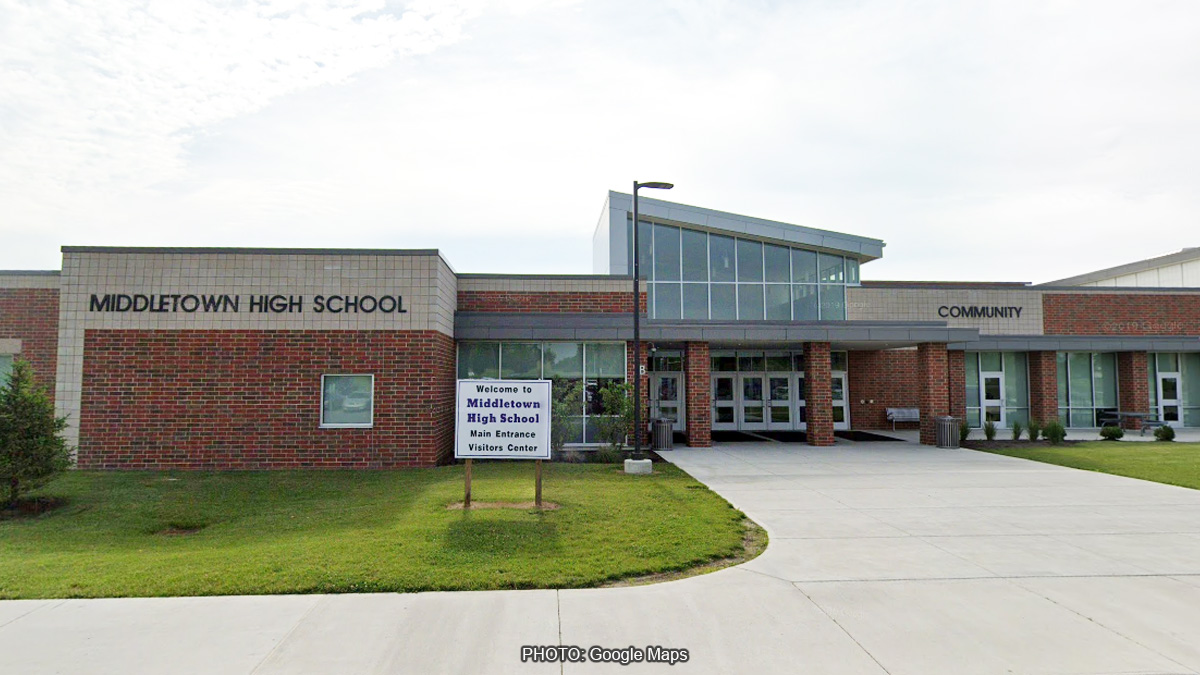 MIDDLETOWN, Ohio — A 17-year-old teen boy has been charged with inducing panic after allegedly placing a device in a bathroom at Middletown High School, prompting an explosive device investigation that resulted in the early dismissal of the school.

The high school was put on lockdown Wednesday around 11 a.m. after Middletown police and the high school administration received information about a suspicious package at the school, according to Missy Knight, Middletown’s communications manager.