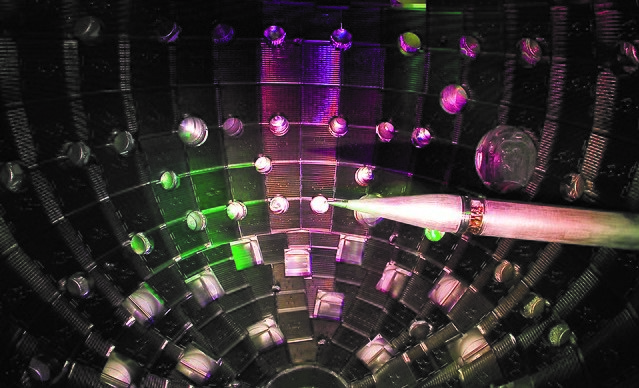 Bank of America analysts issued a report on Friday warning that America’s military support for Ukraine in the conflict with Russia has pushed United States military stockpiles to “dangerously low levels” not seen for decades.

As part of $16.2 billion in support committed to Ukraine since Russia invaded in February, the Department of Defense (DoD) has sent approximately $8.4 billion worth of military equipment from its own weapons stockpiles through an authority known as “presidential drawdown.”

In this article:$16.2 billion in support, $8.4 billion worth of military equipment from its own weapons stockpiles, America’s military support for Ukraine in the conflict with Russia, Bank of America, Dangerously Low Levels, Department of Defense, DOD Sends Weapons To Ukraine, presidential drawdown, Russia, U.S. Weapons Stockpiles At Dangerously Low Levels, Ukraine