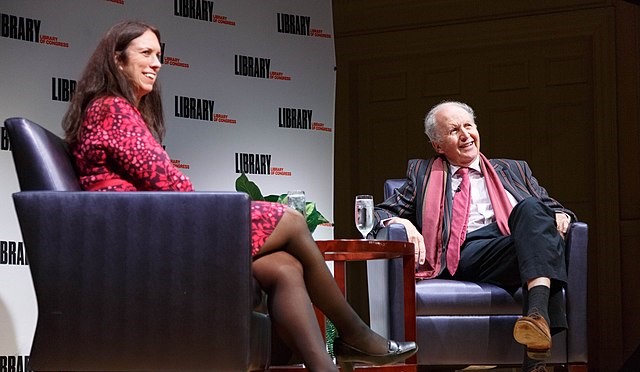 President Joe Biden’s nominee to lead the National Archives and Records Administration (NARA) failed to make it out of the Senate Homeland Security and Governmental Affairs Committee on Wednesday amid the controversy surrounding the FBI’s raid on Mar-a-Lago.

Although former President Donald Trump voluntarily complied with a grand jury subpoena that sought the return of documents kept at Mar-a-Lago, the FBI raided Trump’s estate after NARA asked the U.S. Department of Justice to continue the investigation into Trump.