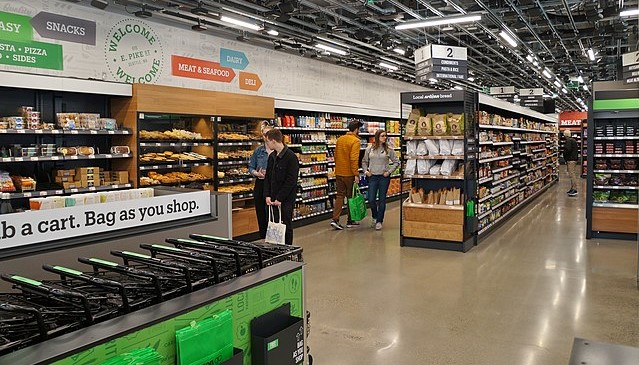 The prices of food purchased by American consumers in August saw the most inflation since 1979, government data showed Friday.

The personal consumption expenditures index for food was up 12.4 percent compared with a year ago, indicating that food prices were up the most year-over-year since February 1979.