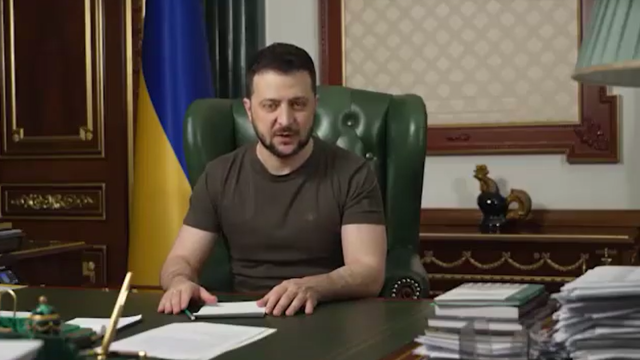 Ukrainian President Volodymyr Zelensky announced on Friday that his nation has formally submitted an expedited application to become a member of the North Atlantic Treaty Organization (NATO).

NATO is an intergovernmental military alliance launched after World War II as a counter against Soviet aggression in Europe. The announcement occurs as the Russian invasion of Ukraine enters its seventh month.