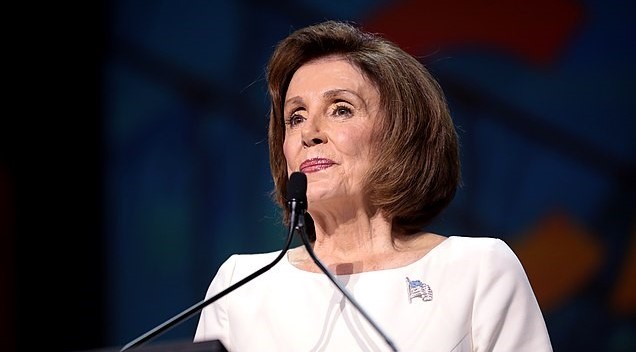 Twitter melted down after a recent clip featured Speaker of the House Nancy Pelosi claiming that Floridian farmers “need” illegal immigrants to stay in their state and “pick the crops.”

Twitter melted down after Speaker of the House Nancy Pelosi claimed that Floridian farmers “need” illegal immigrants to stay in their state and “pick the crops.”

Critics claimed that Pelosi’s remarks were demeaning of migrants and that she openly admitted America should welcome in and profit off of illegal immigrants.