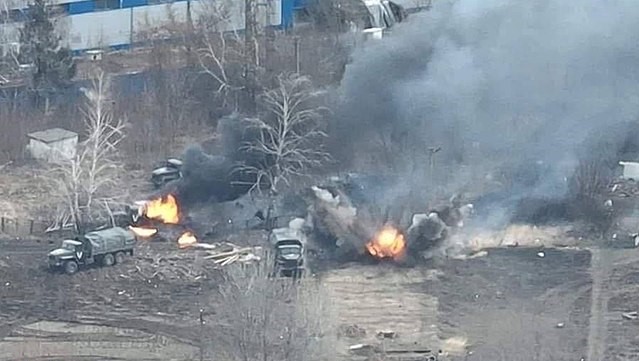 Russia suffered another setback during Ukraine’s counteroffensive, confirming it withdrew troops from the eastern town of Lyman, within the newly annexed Donetsk region.

Ukraine’s armed forces on Saturday said they had “liberated” five settlements in the Donetsk region and encircled thousands of Russian soldiers.

“Due to the risk to be encircled, the allied forces were withdrawn from Krasny Liman to more advantageous frontiers,” Russia’s Ministry of Defense said Saturday.