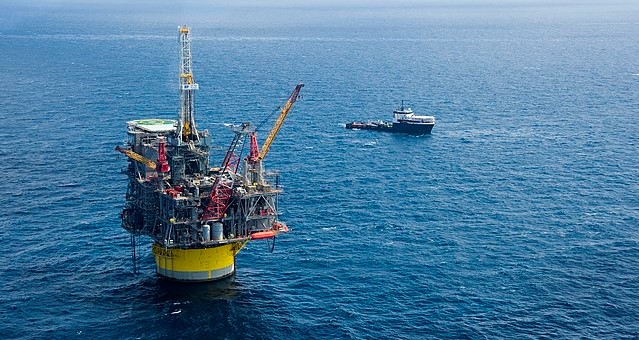 The Biden administration is nearing a decision on the future of federal offshore fossil fuel drilling and hasn’t ruled out a complete block on new leases.

On Thursday, the 90-day comment period for the Department of the Interior’s (DOI) proposed five-year offshore leasing plan ended, paving the way for the agency to issue a final decision. In July, the DOI unveiled the plan which gutted a Trump administration proposal, ruling out any leasing in the Atlantic or Pacific and opening the door to an unprecedented scenario where no lease sales would be held through 2028.