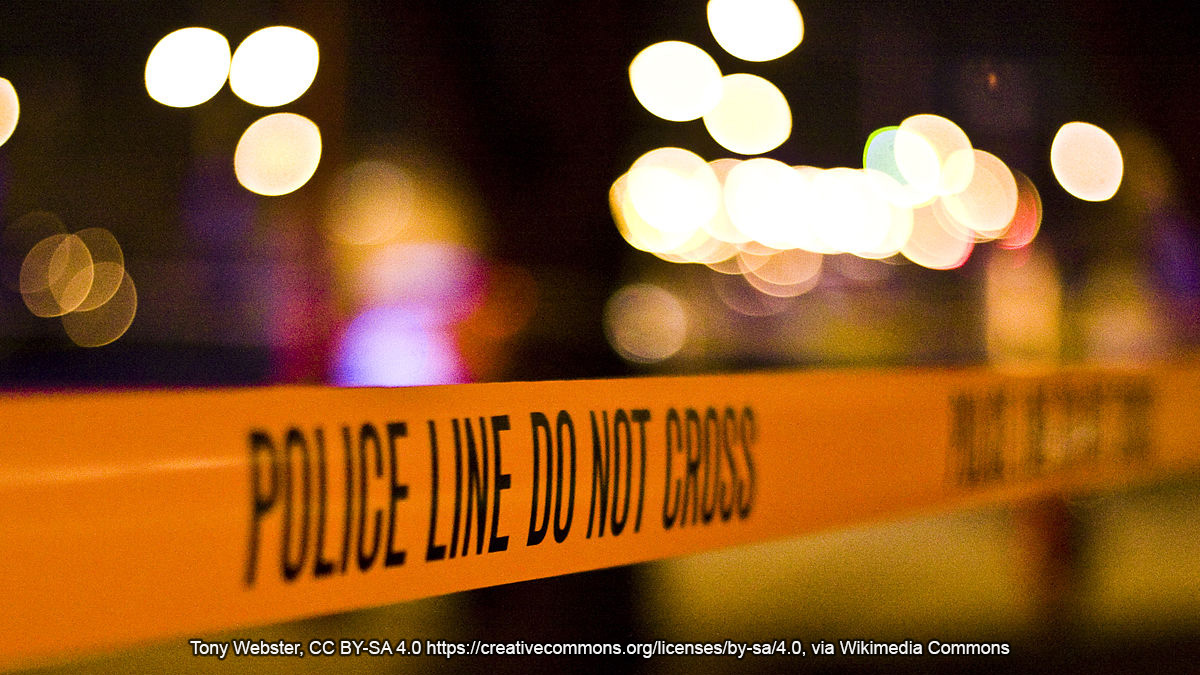 With violent crime on the rise across the United States, it is emerging as the deciding issue in the 2022 midterm elections, with a new poll finding that an overwhelming majority of Americans view crime as a major problem.