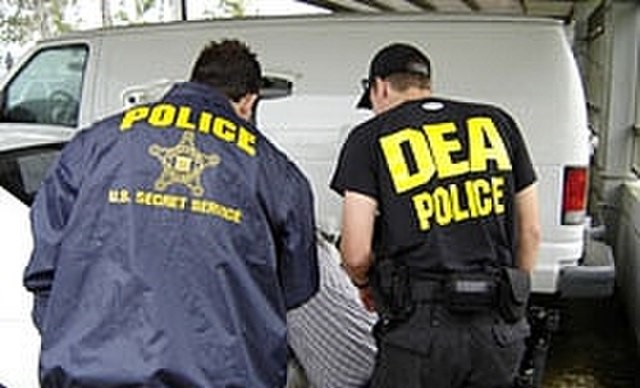 A man cooperating with federal drug agents after local law enforcement busted him transporting enough fentanyl to kill 25 million people managed to escape authorities and is now considered a fugitive.

In July, according to The Denver Gazette, a Colorado state trooper pulled over 27-year-old David Maldonado just west of Denver after spotting him weaving in and out of traffic. During the interaction, court documents read the trooper found 114 pounds of fentanyl powder packaged in 48 bags hidden in two traps underneath the vehicle’s floorboard.