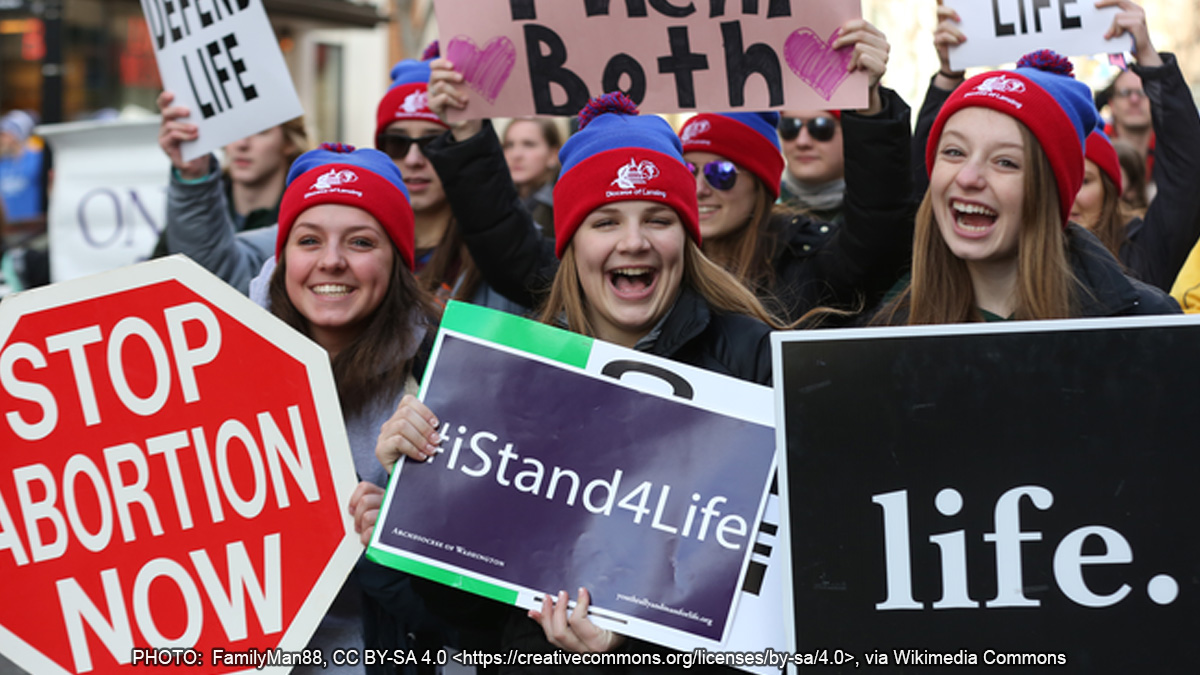 Hundreds of Ohioans who oppose abortion converged on the Ohio Statehouse Wednesday for a rally and a parade that they called a “March for Life.”

The crowd listened to a live praise band. They prayed. And they cheered as speaker after speaker told the group why they opposed abortion.