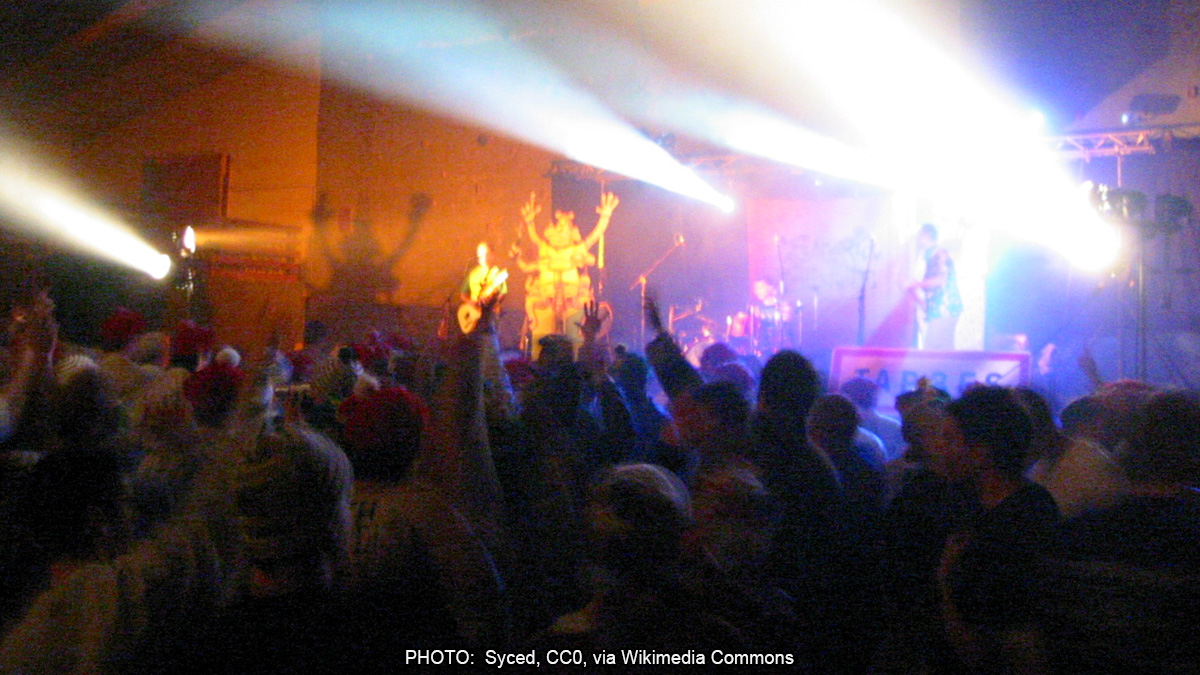 “Bunbury will not be returning in the way that fans have grown to know and love it,” PromoWest Productions said.

The company detailed how the last few years have been difficult for the music industry, especially independent festivals.