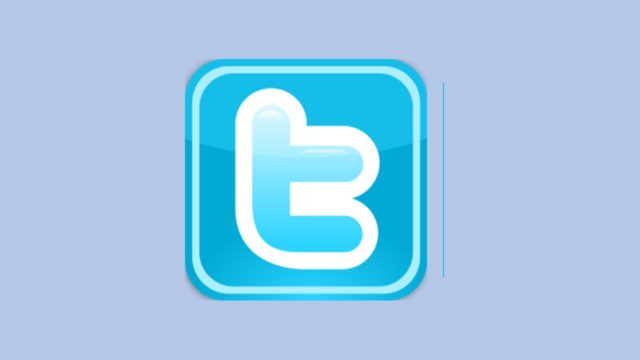 The feature was made available to Twitter Blue members in Canada, Australia and New Zealand on Monday.

“The Edit Tweet test is expanding and now rolling out to Twitter Blue members in the US,” Twitter Blue wrote in a message Thursday. “Go ahead, try it out!”