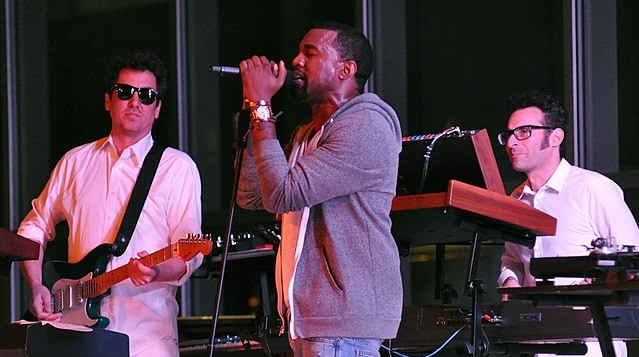 By EMMA JAMES and DAVID AVERRE

Kanye West could lose his billionaire status after being dropped by Adidas amid growing backlash over his anti-Semitic rants.

The rapper’s $220million annual deal with the German sports brand, which is worth $1.5billion in total, has been terminated after his controversial behaviour.