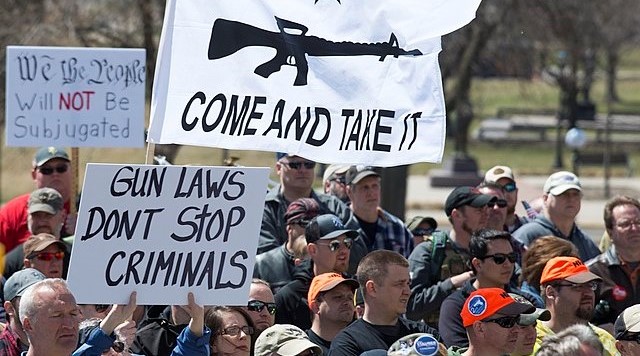 President Biden called for “greater action” on gun control in a statement released Wednesday morning after police said a store employee at a Virginia Walmart used a pistol to kill six people and wound four others.

“Jill and I grieve for those families, for the Chesapeake community, and for the Commonwealth of Virginia, which just suffered a terrible shooting at the University of Virginia this month,” Biden said. “We also mourn for all those across America who have lost loved ones to these tragic shootings that we must come together as a nation to stand against.”

“This year, I signed the most significant gun reform in a generation, but that is not nearly enough,” the president continued. “We must take greater action.”

Click the link below to read the rest of this story https://www.foxnews.com/us/biden-calls-greater-action-gun-control-walmart-suspect-uses-pistol-kill-6