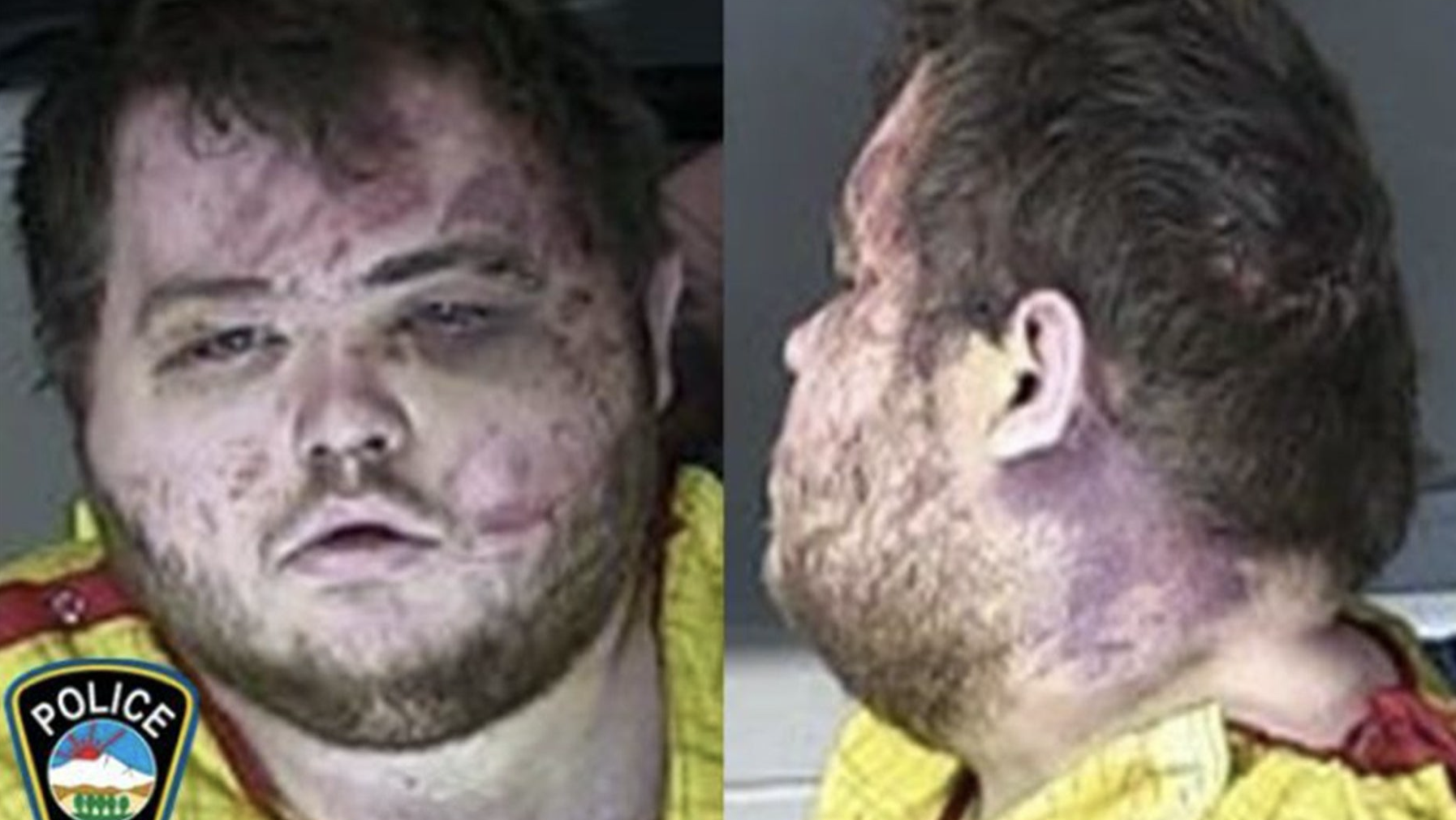 The suspect in the deadly LGBTQ nightclub shooting in Colorado Springs, Colorado, made an initial appearance in court by video Wednesday and was held without bail.

In a brief video appearance from jail, 22-year-old Anderson Lee Aldrich could be seen slumped in a chair, flanked by two defense attorneys.

The attorneys had to prompt their client when El Paso County Court Judge Charlotte Ankeny asked Anderson to state their name and whether they understood their constitutional rights.

With visible injuries on the side of their face, Aldrich answered in slurred, hushed tones. The attorneys waived reading an advisement of the rights, charges, and penalties in the case.

Ankeny set the next hearing for Dec. 6 at 8:30 a.m. with Judge Michael McHenry.

The court appearance came after defense attorneys said late Tuesday that their client is nonbinary and in court filings referred to the suspect as “Mx. Aldrich.” The attorneys’ footnotes assert that Aldrich uses they/them pronouns.

Investigators work outside of Club Q, in Colorado Springs, Colorado., on Tuesday. A shooter opened fire in the LGBTQ+ nightclub, killing five and injuring 25 others, before being subdued by patrons on Saturday. (Chet Strange/Getty Images)

The suspect was beaten into submission by patrons during Saturday night’s shooting and released from the hospital Tuesday. The motive in the shooting was still under investigation, but authorities said Anderson faces possible murder and hate crime charges.

The charges against Aldrich are preliminary, and prosecutors have not yet filed formal charges.

Later Wednesday, the Colorado Springs Police Department released a mugshot of the suspect, showing Anderson having been visibly beaten.