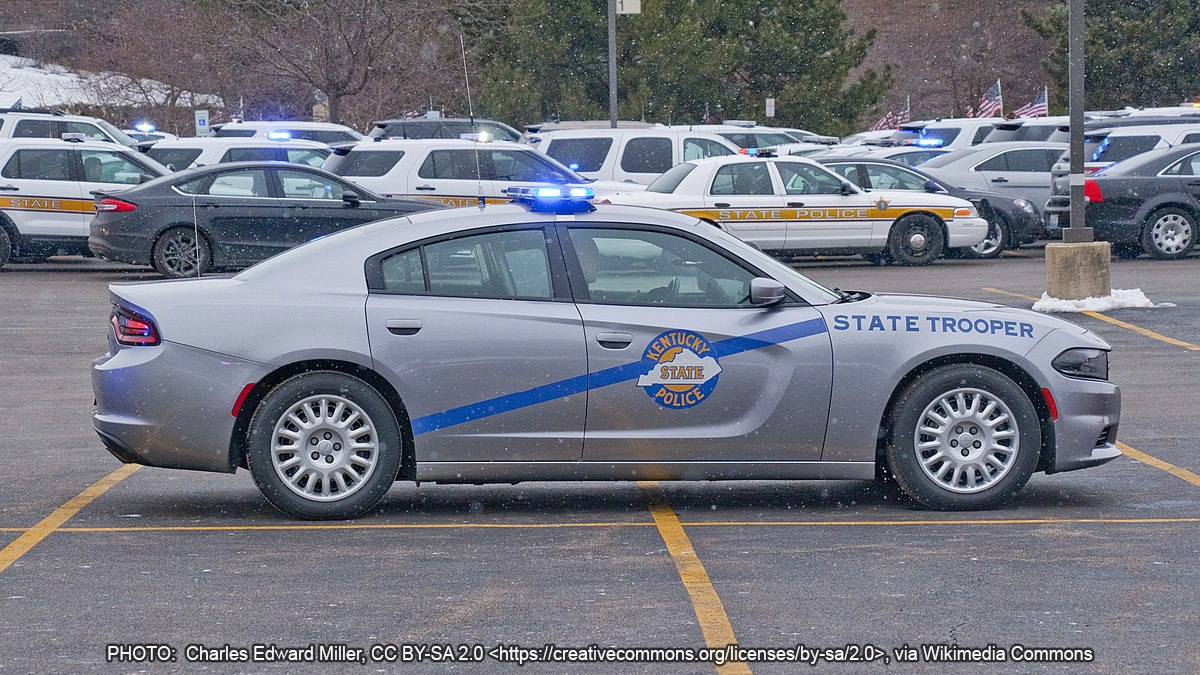 Thanks to historic raises that went into effect earlier this year, Beshear said the new troopers will start their careers with a pay of $60,000.

Current troopers on the force will also receive a $15,000 raise.