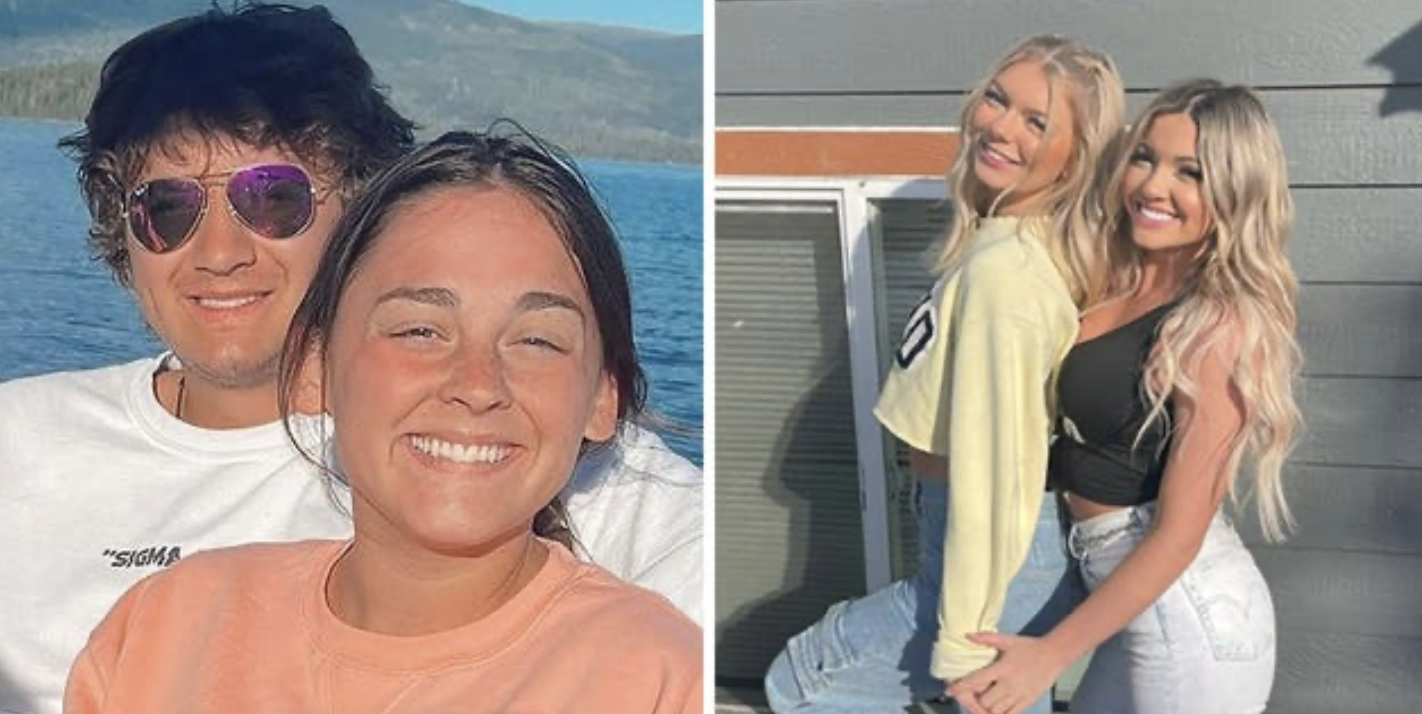 Detectives investigating the brutal murders of four college students nine days ago in Moscow, Idaho, have “looked extensively” into tips that one of the victims had a stalker, but have not been able to verify the information, police said on Tuesday evening.

Goncalves was at a local bar with her roommate, Madison Mogen, before returning to their three-story home shortly before 2:00 a.m. The other two victims, Ethan Chapin and Xana Kernodle, were at a party at the Sigma Chi house before also returning home around 2:00 a.m.

Jim Clemente, a retired FBI supervisory special agent and criminal behavioral analysis expert, told Fox News Digital on Tuesday that the killer likely knew the victims or was a stalker familiar with their habits.

Police suspect a KaBar knife may have been used in slayings of four University Idaho students, inset. Caution tape surrounds the house near campus where the students were slaughtered.

Police also confirmed Tuesday that the weapon used in the attacks was a “fixed-blade knife.” A medical examiner determined during an autopsy last week that all four victims were stabbed multiple times and some had defensive wounds.

Detectives have been inquiring at local businesses about whether anyone has recently purchased a fix-blade knife.

A local store owner told the Idaho Statesman that police asked him days after the attack whether he carries “Ka-Bar-style knives,” a type of combat knife first issued to the U.S. Marine Corps in the 1940s that is “similar to the knife Rambo has.”