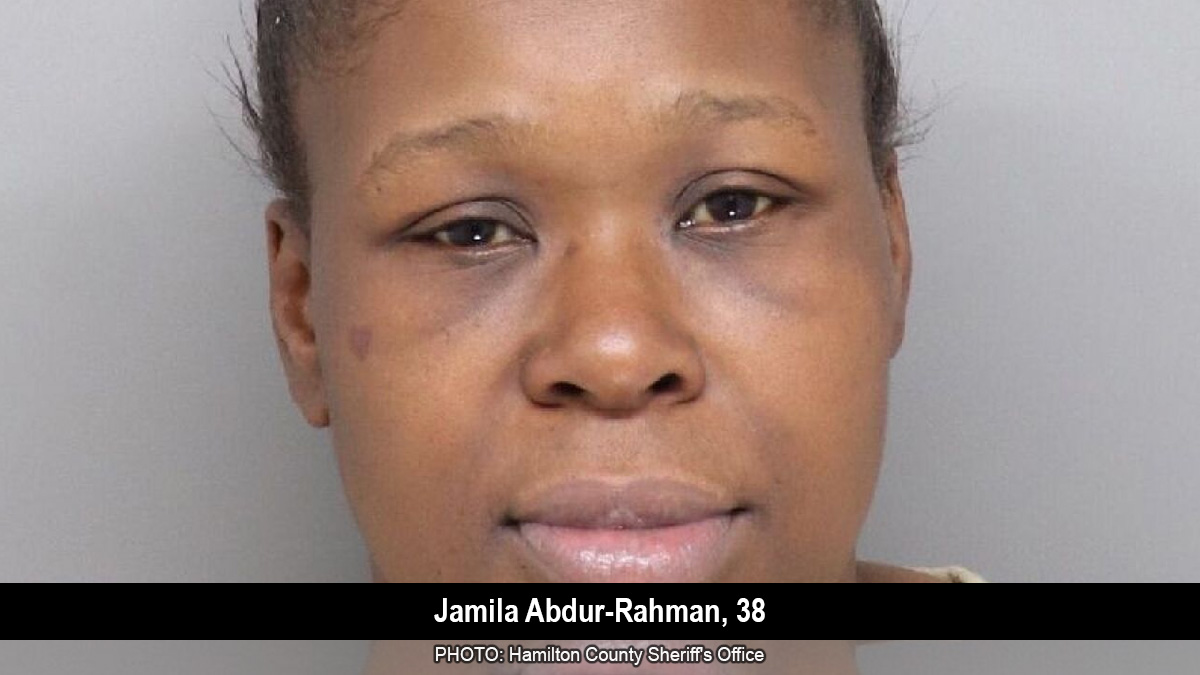 CINCINNATI — A River City Correctional Center employee supervised inmates for nearly three months while there were four active warrants for her arrest.

The warrants for her arrest were issued in August and are still active, according to court records.