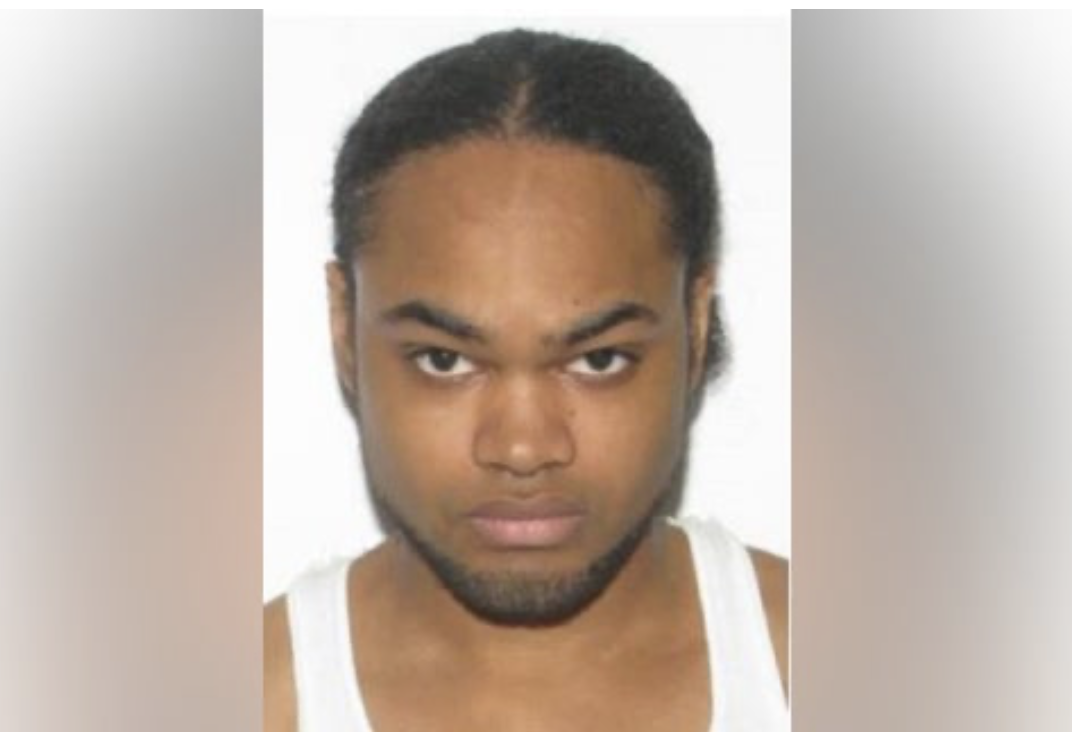 Authorities in Chesapeake, Virginia, on Wednesday released an image of the suspected shooter they say gunned down six people inside the Walmart where he was employed and injured several more in a deadly rampage.

Authorities have identified the gunman as 31-year-old Andre Bing. Walmart previously told Fox News Digital that Bing was an “overnight team lead and he’s been employed with us since 2010.”

Chesapeake police responded to the Walmart on Tuesday night amid reports of an active shooter just before 10:15 p.m. Once inside, officers began evacuating the big box store.

Andre Bing, 31, is believed to have killed six people inside the Virginia Walmart where he was employed before killing himself, authorities said.(Chesapeake Police Department)

At least 50 people were believed to have been inside, police said. Three people, including Bing, were found dead in an employee break room. Another was found dead near the front of the store. Three other victims were taken to hospitals where they later died, police said.

In total, six people were killed and several others were wounded.

Employee Briana Tyler said the overnight stocking team of about 15 or 20 people had just gathered in the break room to go over the morning plan when shots rang out. She said the meeting was about to start, and her team leader said: “All right, guys, we have a light night ahead of us,” when her manager turned around and opened fire on the staff.

“He was just shooting all throughout the room,” she said. “It didn’t matter who he hit. He didn’t say anything. He didn’t look at anybody in any specific type of way.”

A witness also told WAVY that she heard the suspect laughing at one point and that she believes the shooting was planned.

Investigators believe Bing was armed with one handgun and had multiple magazines. He was not wearing any type of armor or a ballistic vest,” authorities said. Bing is believed to have died from a self-inflicted gunshot wound.

The Chesapeake police SWAT team searched Bing’s home with assistance from the Virginia State Police. Investigators have not said if anything of significance was found.

“Investigators are actively working to learn more about the suspect’s background and what may have motivated the shooting,” authorities said Wednesday in a news release.