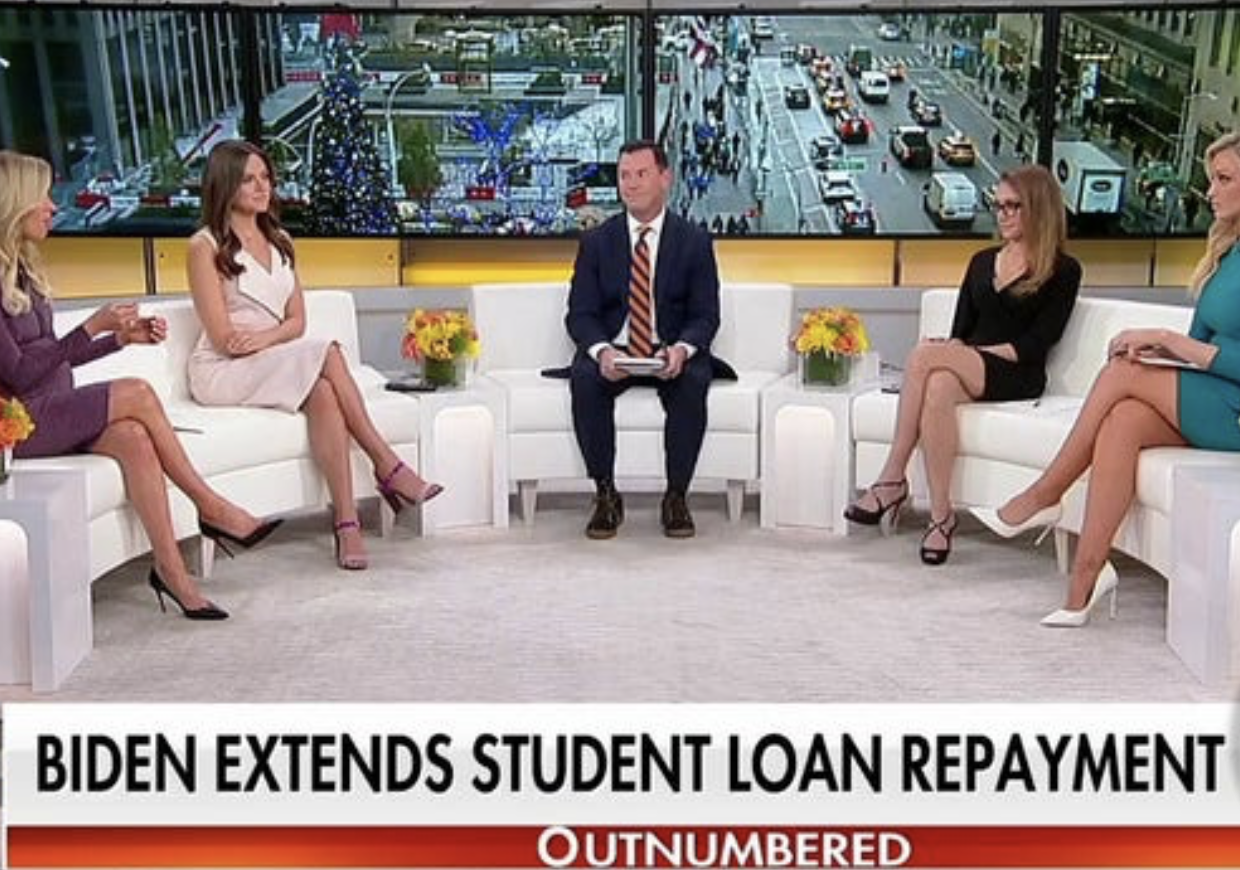 President Biden reversed his vow on student loan repayments after courts sent his handout plan to a screeching halt amid a series of legal woes.

Fox News contributor James Freeman joined “America’s Newsroom” to discuss why he calls Biden’s student loan handout “unconstitutional” and why he believes his timing on the pause is strategic.

“This is really, I think, the greatest abuse of this era in terms of just blatantly unconstitutional,” Freeman told Mike Emanuel. “We all understand that the legislative power in this country resides in the Congress. He has to get congressional authorization to appropriate huge sums of money. He has not done that.”

“He recently pretended that he had, bizarrely claiming that he had signed a bill passed by Congress,” he continued. “It was a complete falsehood that’s never occurred.”

Back in August, Biden promised he would end the student loan repayment pause by Dec. 31, but he has since extended it through June of next year.

In this article:Pandemic, student loans