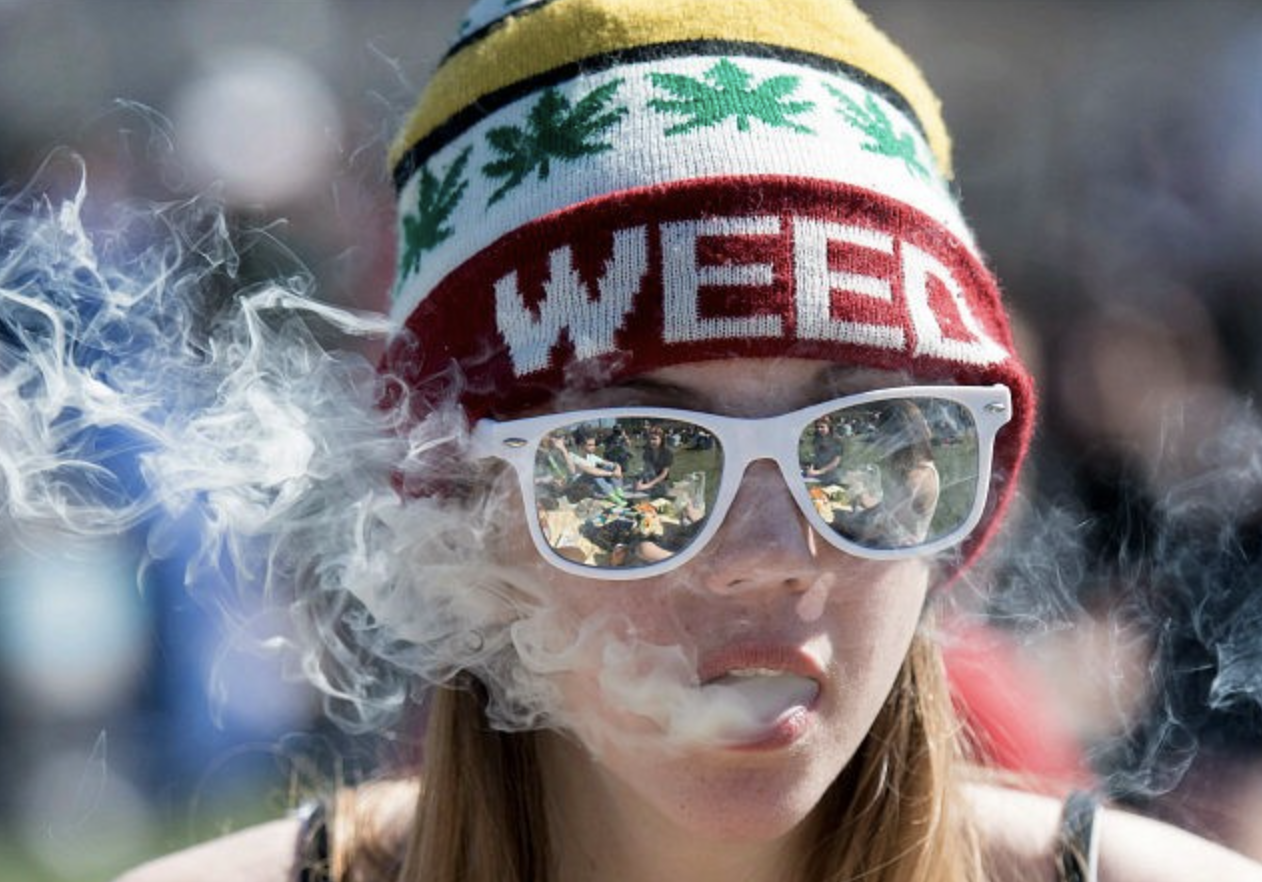 The legalization of recreational cannabis in the state of California has reportedly neither led to a downturn in illegal business nor has it relieved stress on law enforcement.

As it turns out, illegal cannabis growers have only thrived since California legalized the recreational use of the drug in 2016, stealing business from legal sellers at half the price due to the lack of regulation or taxation.

“The illegal industry is competing with the legal industry and essentially putting them out of business,” Sgt. James Roy of the Riverside County Sheriff’s Department told Fox News.

“This place is no different than thousands of others we hit this year confiscating about a half-million plants in Riverside County alone,” Roy told the outlet.

“It’s definitely profitable for the illegal market,” Roy later said. “They’re selling greenhouse marijuana by the pound of anywhere from $500 to $2,000 here on the West Coast. But if they take that same exact product and ship that back east, it’s going for two and three times that amount.”

While prices for every other product have skyrocketed in Los Angeles, the cost of illegal cannabis has remained relatively steady over the past few years, forcing legal dispensaries to compete on losing terms, according to Detective Mike Boylls with the LAPD gang and narcotics division.

“The state legalized pot and was hoping to make it a legitimate market. But the problem is these illegal shops are coming in and they’re undercutting all the legal shops. They’re selling product for almost half the price. So our job as law enforcement has actually gotten harder,” said Boylls.

The pro-cannabis enthusiasts often said that legalization would lead to a decrease in drug dealers, but Kevin Sabet with the Foundation for Drug Policy Solutions said those were myopic projections at best.

“We were told if we legalize it, we’ll get rid of the drug dealers, we’ll greatly reduce the illegal market. People will buy it on the up and up and there will not be a market underground anymore,” Sabet told Fox News.

“But the exact opposite has happened. The illegal market has blown up since California legalized marijuana because the demand has shot up so high due to great marketing. We know marijuana’s a lot worse than people think it is. But, you know, the prevailing notion is that it’s no big deal,” Sabet added.

Between licenses to grow, transport, and sell the product, California has essentially imposed a 70 percent tax hike on legal cannabis in the state, creating a thriving black market. Police estimate there are as many as ten illegal farms for every legal farm in the state.

The report comes months after a U.K. study published in the journal Lancet Psychiatry showed people who use cannabis with a THC potency above five to ten milligrams per gram have a higher risk of addiction and mental health problems. Study co-author Tom Freeman, director ofthe addiction and mental health group at the U.K.’s University of Bath, told CNN in an email at the time that high-potency cannabis users have a “four-fold increased risk of addiction” over low-potency cannabis users.

“A report by the United Nations found that in the past two decades, the proportion of people seeking treatment for cannabis addiction has risen in all world regions apart from Africa,” he said.

Currently, roughly three in ten people in the United States have been diagnosed with cannabis addiction, according to statistics from the U.S. Centers for Disease Control and Prevention (CDC). Likewise, the European Monitoring Centre for Drugs and Drug Addiction found a 76 percent increase in treatment for marijuana addiction over the past decade.

In this article:California, cannabis, marijuana