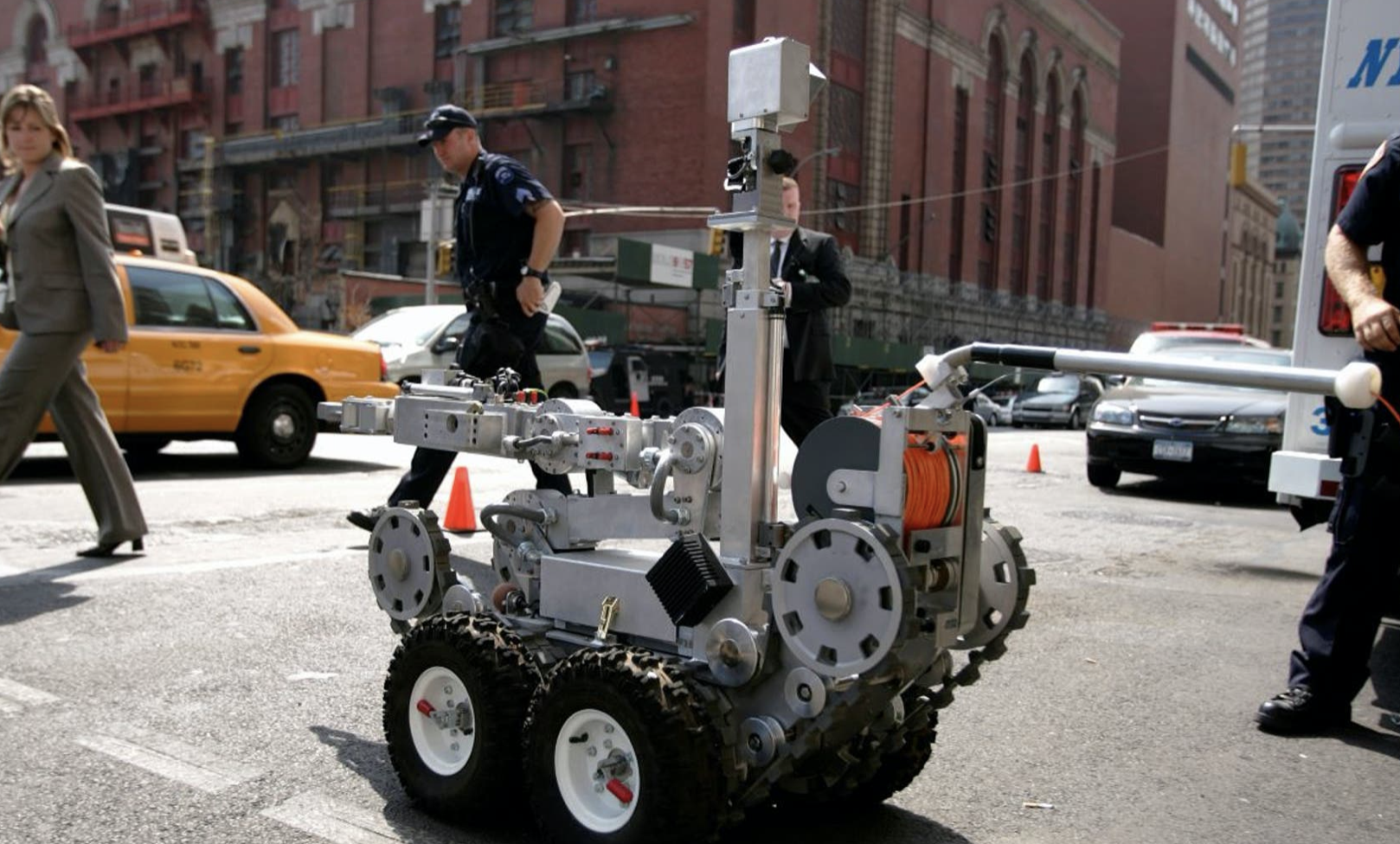 San Francisco authorities have proposed a policy that would allow its military-style robots to use deadly force in situations where someone’s life is in danger and other dangerous instances.

A draft policy by the San Francisco Police Department outlines how it would use its 17 remote-controlled, unmanned robots, which are often used to defuse bombs and deal with hazardous materials.

“The robots listed in this section shall not be utilized outside of training and simulations, criminal apprehensions, critical incidents, exigent circumstances, executing a warrant or during suspicious device assessment,” the draft states. “Robots will only be used as a deadly force option when risk of loss of life to members of the public or officers is imminent and outweighs any other force option available to SFPD.”

A police spokesperson told The Verge the department has always had the ability to use lethal force when the risk of loss of life to members of the public or officers are imminent and leave no other options available.

“SFPD does not have any sort of specific plan in place as the unusually dangerous or spontaneous operations where SFPD’s need to deliver deadly force via robot would be a rare and exceptional circumstance,” Officer Eve Laokwansathitaya told the news outlet in a statement.

Fox News Digital has reached out to the SFPD.

In 2016, the Dallas Police Department used an explosive device attached to a robot to kill a suspect in the coordinated sniper attack that killed five officers. At the time, experts said it was the first time law enforcement had used a robot for deadly force.

In Oakland, California, authorities there were considering using armed robots, according to a report. However, the department said last month that leaders decided against it.

In this article:robots, San Francisco