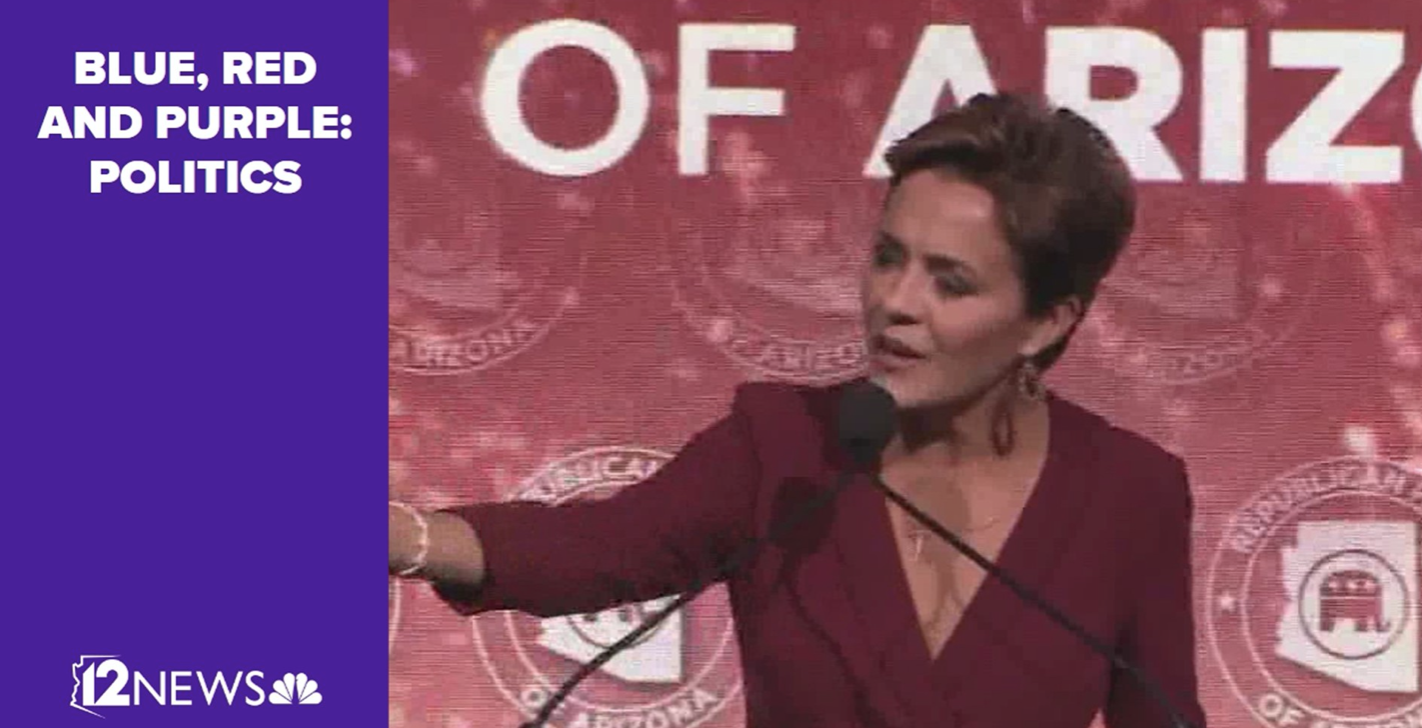 Lake was defeated in the election by Democrat Katie Hobbs, with Hobbs taking 50.3% of the vote while Lake received 49.7%.

The suit is asking the county to produce records regarding the administration of Nov. 8th’s General Election. It cites urgency in requesting prompt disclosure regarding the requested information due to the amount of time remaining to “determine whether the county has violated their (Lake’s) rights or the law and to seek relief.”

Complaints listed in the suit include allegations of misprinted ballots that were not readable by voting machines, the mixing of counted and uncounted ballots, long lines at polling locations that discouraged voters from casting ballots, along with other conditions.

This is not the first lawsuit filed against Maricopa County election officials following November’s election. Earlier this week GOP Arizona attorney general candidate Abe Hamadeh and the Republican National Committee also filed suit against county officials. Hamadeh’s suit alleged “errors and inaccuracies” in the management of certain polling places and the counting of ballots in the election.

And the Election Integrity Unit of the Arizona Attorney General’s Office is asking that Maricopa County provide a full, in-depth report regarding issues with ballot tabulators experienced on Election Day.

In a letter to the Maricopa County Attorney’s Office, the attorney general’s office requested that the country answer for the issues voters experienced while voting on Nov. 8.

The letter says, “These complaints go beyond pure speculation, but include first-hand witness accounts that raise concerns regarding Maricopa County’s lawful compliance with Arizona election law.”

According to Maricopa County election officials, a total of 60 voting locations experienced issues with the tabulators printer settings on Election Day.

In the days and weeks following the election, Maricopa County election officials aggressively batted down rumors and slanted and false claims as vote counting has come under intense scrutiny in Arizona.