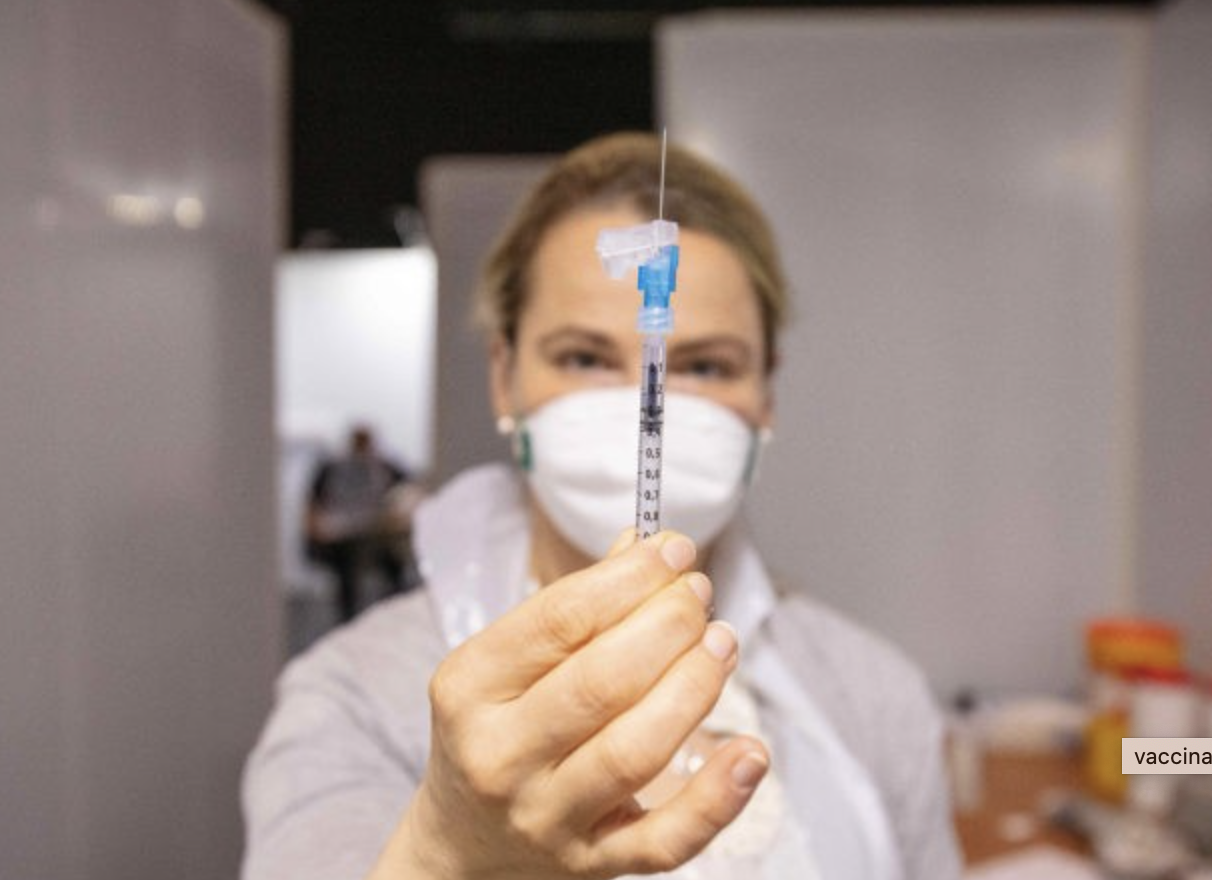 Nearly a quarter of Americans said they have not been vaccinated against the Chinese coronavirus, a survey from The Economist/YouGov found.

According to the survey, 23 percent of Americans have not been vaccinated against the Chinese coronavirus after two years of public pressure from government officials and various employers. Six percent said they have received one dose but are not fully vaccinated, and another six percent said they prefer not to reveal their status.

Forty-two percent consider themselves fully vaccinated and have also received at least one booster. Another 23 percent said they have received the full vaccine series but have not received a booster jab.

Nearly one-third of Republicans, 32 percent, said they have not been vaccinated, followed by 26 percent of independents and 11 percent of Democrats who said the same.

The survey represents a slight shift from the 29 percent who identified themselves as unvaccinated in August’s survey. However, that survey did not provide the “prefer not to say” option for that particular question.

The survey also found that vaccinated Americans are not overwhelmingly eager to get a coronavirus booster shot “tailored to newer specific variants,” as just 25 percent said “yes.”

The survey was taken November 19-22, 2022, among 1,500 U.S. citizens and coincides with Dr. Anthony Fauci’s final White House press briefing appearance, which he used to push vaccinations.

“But the people who are most at risk are the unvaccinated. I mean, we have — 68 percent of our population is vaccinated. You know, that means that we have 32 percent of the population that’s not,” he said.

That data coincides with the findings of August’s survey from The Economist/YouGov, indicating that three in ten Americans have not received a coronavirus jab. Fauci, however, cited general data, asserting that unvaccinated individuals are more at risk for hospitalization or death. However, he did not mention the growing instances of vaccine-related complications, including “the relative incidence of cardiac-related death among males 18-39 years old within 28 days following mRNA vaccination,” as detailed by a Florida Department of Health analysis, leading the state to update its guidance on mRNA vaccines, recommending against them for men under the age of 40.

“But the real danger is in the people who have not been vaccinated,” Fauci continued.

“So that’s where we expect — if we’re going to see a problem this winter, it’s going to be among those people,” he added.

His remark is reminiscent of President Biden’s last year, falsely asserting that “you’re not going to get COVID if you have these vaccinations.” That is untrue. The quadruple-vaccinated president went on to contract the virus himself.

In this article:COVID vaccine, COVID-19, Unvaccinated