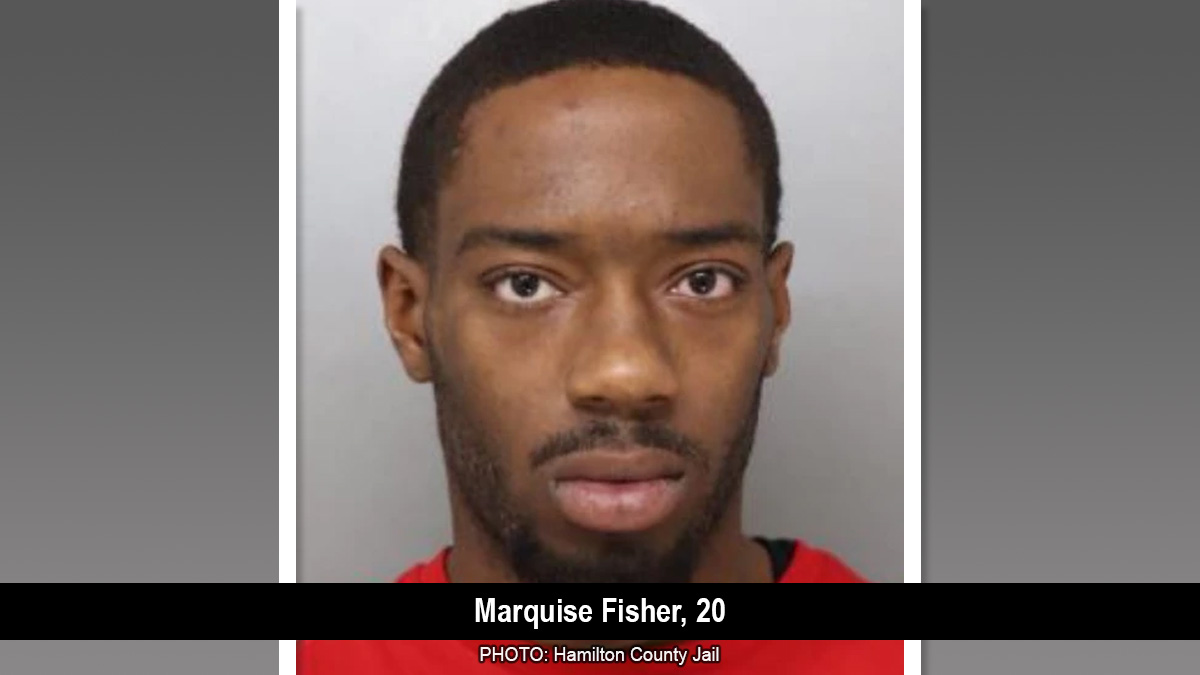 CINCINNATI (WXIX) – A man was arrested late Saturday night after threatening to kill people inside a bar near UC’s campus, according to an arrest report.

Marquise Fisher, 20, of Cincinnati, was at Stadium Social, formerly known as Cock and Bull, on Short Vine Street around 1:40 a.m. when he announced he was “going to shoot up the bar,” Cincinnati police reported.