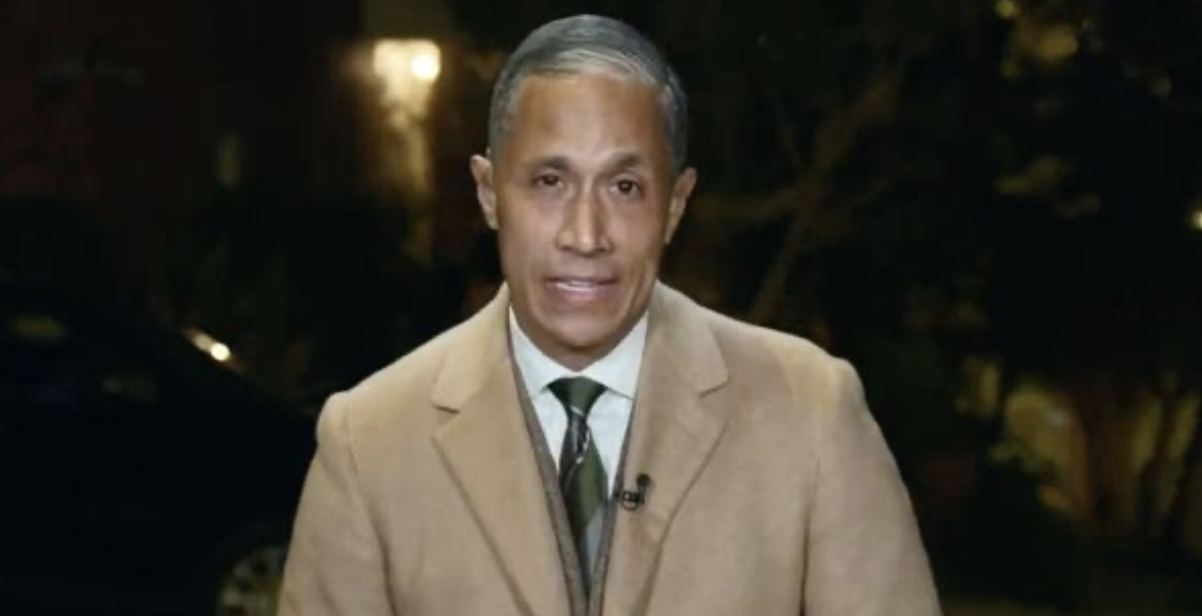 NBC News went viral with an explosive report about what allegedly transpired when police responded to the attack on Paul Pelosi but the network’s retraction is fueling even more questions.

NBC News correspondent Miguel Almaguer still has not appeared on air since his Nov. 4 report was retracted without explanation after it suggested Paul Pelosi may not have been in immediate danger when police arrived the night he was assaulted in the San Francisco home he shares with his wife, House Speaker Nancy Pelosi.

Almaguer, a Los Angeles-based correspondent, is typically a fixture on NBC’s “Today” and “NBC Nightly News,” but was reportedly suspended when his stunning report was mysteriously retracted without explanation.

David DePape allegedly broke into Pelosi’s San Francisco home around 2 a.m. Oct. 28, snuck into the master bedroom and found Paul Pelosi asleep. He is accused of demanding to know the House speaker’s whereabouts and threatening to break her kneecaps with a hammer – but she was in Washington, D.C., at the time.

Almaguer reported Paul Pelosi opened the door himself but didn’t attempt to escape or declare an emergency before walking away from cops and back toward alleged the attacker. Almaguer also put a spotlight on what Pelosi and DePape were doing for roughly 30 minutes before police arrived, which nobody seems to know.

NBC News retracted the shocking report by that afternoon as it began to go viral, scrubbing it from the internet in the process.

Almaguer’s report seemed to coincide with theories that key details are being withheld from the public. For nearly a month, NBC News has refused to explain what was wrong about Almaguer’s report aside from a vague line that it didn’t meet company standards. NBC News hasn’t even admitted Almaguer is suspended with an on-the-record statement.