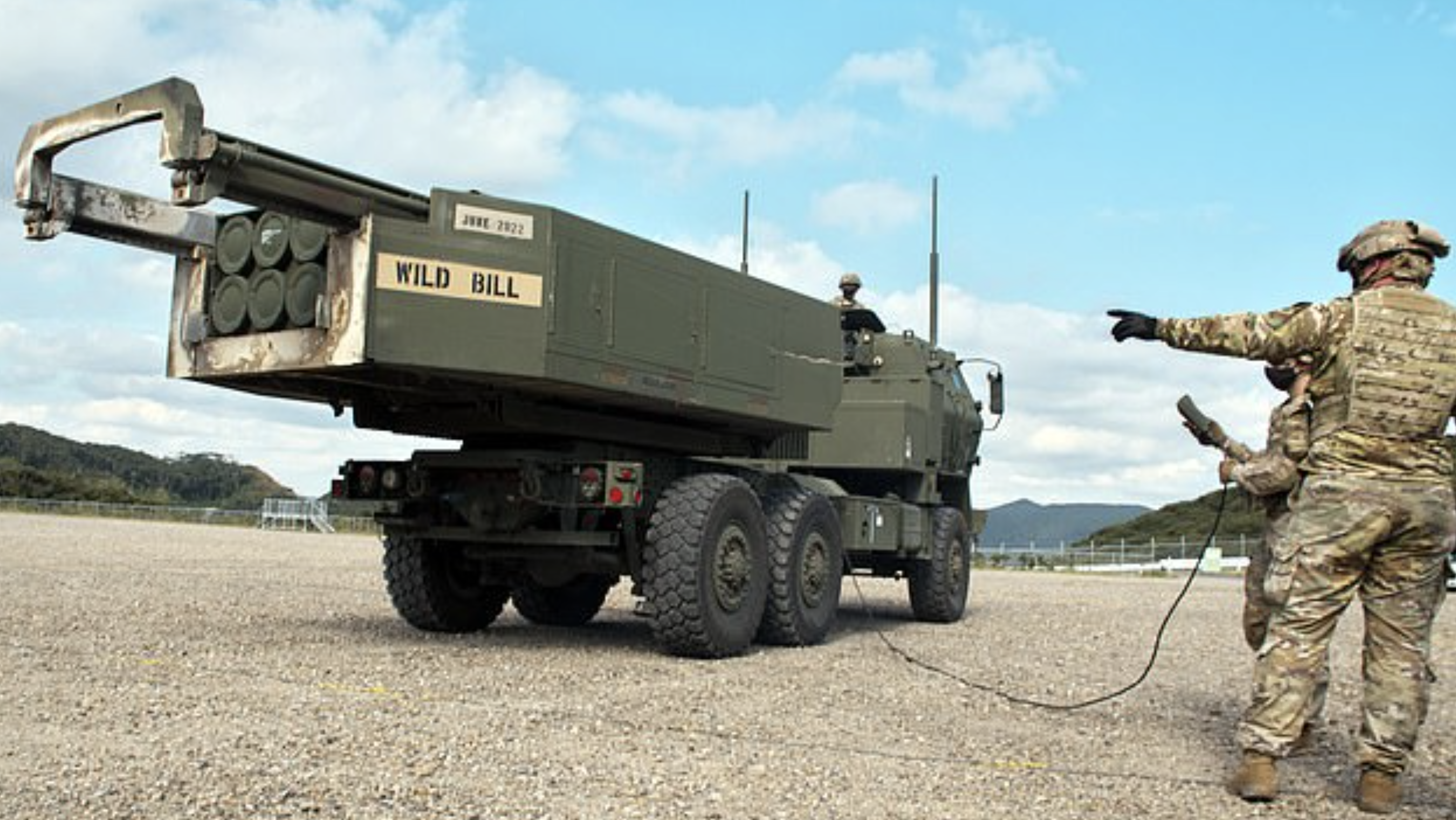 The incoming Republican Congress is poised to step-up oversight of U.S. military support for Ukraine, as the total figure since Russia‘s invasion nears $20 billion.

House Minority Leader Kevin McCarthy has already said there will be no ‘blank check’ for Ukraine when Republicans take over next year.

He is facing pressure from his party’s right flank, which has voiced skepticism of Ukraine even as the country’s military has helped push back Russian military forces after a repeated infusions of missiles, mortars, and sophisticated drones.

‘Even critics of aid can have a valid point, and I think that the administration and Ukrainians would be well-advised to prevent abuse before it happens. Once it happens, you can’t unroll it,’ said Mark Cancian, a senior advisor for the Center for Strategic and International Studies.

‘My concern is that evidence of abuse would undermine the bipartisan consensus for aid, notwithstanding criticisms from the populist right and the progressive left, it’s still a very strong consensus,’ Cancian told DailyMail.com. Even a limited instance of abuse or diversion of US weaponry could have a damaging impact.

Click the link below to read the rest of this story https://www.dailymail.co.uk/news/article-11478233/Republican-plan-scrutinize-20billion-weapons-sent-Ukraine.html?ico=topics_pagination_desktop

In this article:GOP, GOP Says American Taxpayers 'Deserve' To Know Where Money Is Being Spent As They Prepare To Take Majority, Republicans Plan To Scrutinize $20billion In Weapons Sent To Ukraine, Russia-Ukraine