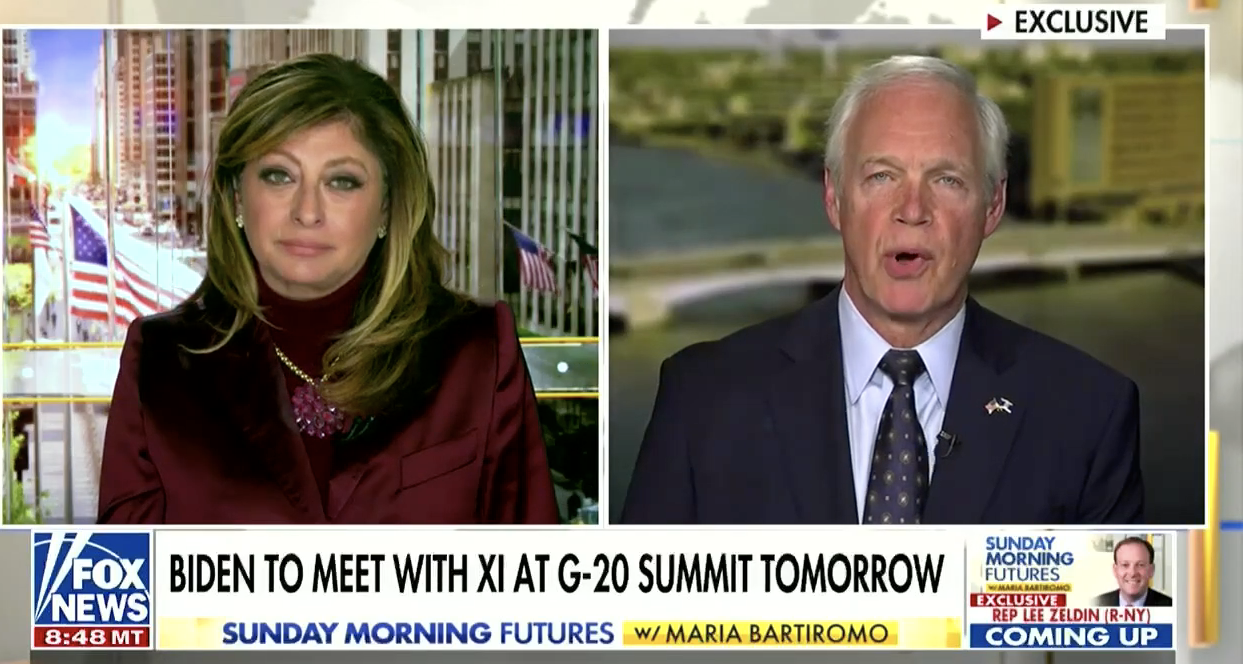 The House minority leader took to Twitter on Monday to call out Xi Jinping’s authoritarian regime for its recent lockdowns, while lauding protesters who are standing up for freedom.

“The Chinese Communist Party’s lockdowns have imprisoned people against their will—many have died,” he wrote.

He then criticized the president for “shrug[ging]” as Chinese citizens demonstrate fearlessly in public.

He concluded by vowing to “reckon” with the Chinese Communist Party, something he said the president “refuses” to do.

“Our Select Committee on China will do what Biden refuses—finally reckon with the pariah that is the CCP,” he wrote.

Tensions have been stewing for months over China’s “zero Covid” policies.

On Monday, the CCP, through its state propaganda arms, insisted it would “rectify,” but not eliminate, its years-old coronavirus lockdown policies, policies which prompted a wave of protests over the weekend in the country’s largest cities involving hundreds, or possibly thousands, of citizens demanding an end to extensive use of house arrest to contain citizens potentially exposed to the virus, the shipment of thousands to unsanitary and repressive quarantine camps, routine government testing, and the mass shutdown of businesses.

Earlier this month, Sen. Ron Johnson (R-WI) accused President Biden of being “highly compromised” by the Chinese government, pointing to the scrapping of the United States Justice Department’s effort to combat Chinese economic espionage, which Johnson asserted “made no sense whatsoever.”

“There’s only one explanation: Joe Biden is compromised,” he said.

In this article:China, Joe Biden