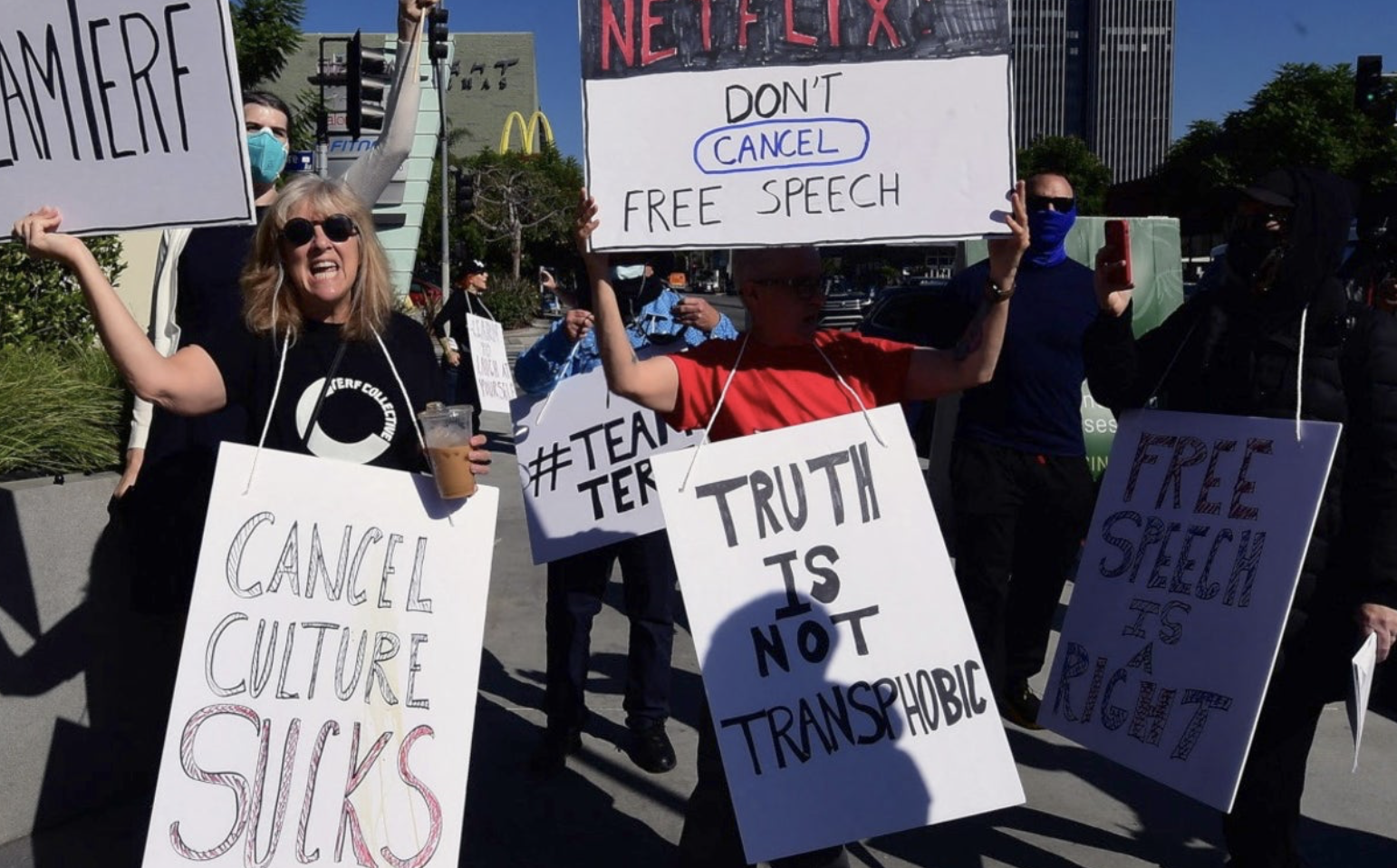 A Los Angeles-based comic, Josh Denny, had four venues cancel during his tour due to pressure on business owners from city officials and a fear of cancel culture.

A comedian who said local officials pressured a New Jersey venue into canceling his show fears the government will abuse its power to censor comics.

“We’ve gone from liberal activists convincing business owners not to host us all the way to city government officials essentially racketeering and threatening the venue owners if they’re willing to allow us to perform and speak,” a Los Angeles-based comedian, Josh Denny, told Fox News. Cancel culture will “come for the comedians first, and then everyone else is going to be at the mercy of people abusing their office as a power to exercise their own political beliefs,” Denny said.

The Williams Center in Rutherford, New Jersey, canceled Denny’s Nov. 10 comedy show hours before the start time. Mayor Frank Nunziato said in a statement that the police believed “the event had the potential for confrontation” and that it was canceled after “after discussions with the owner.”

“This is cyberterrorism,” he told Fox News. “The reason it’s effective is because everybody is afraid.”

The Los Angeles comedian, who’s touring with Anthony Cumia and Proud Boys founder Gavin McInnes, said four venues canceled on their tour over fear of violence from locals who find their humor offensive or object to their political beliefs. While the Proud Boys have been frequently tied to violence and were involved with the Jan. 6, 2021, attack on the Capitol, Denny said there weren’t any physical incidents at any of the nine performances during the tour.

Counterprotesters gather outside Netflix Headquarters on October 20, 2021 in Los Angeles, California, in support of free speech in comedy as other demonstrators demand accountability for Dave Chappelle promoting hate speech against the transgender community in his comedy special.  (Photo by FREDERIC J. BROWN/AFP via Getty Images)

McInnes has threatened to sue Rutherford for the canceled event.

People “can just call free speech hate speech and have people’s civil rights removed,” Denny said. “The concept of hate speech is one of the worst marketing that we’ve allowed to happen in America because anybody can sort of label ideas they don’t like as hate speech.”

Comedians have faced increased scrutiny in recent years, with critics arguing that humor they consider offensive is hate speech, while supporters argue that such expressions of free speech are an essential part of the industry. Most notably, Dave Chappelle has met significant backlash for jokes about the transgender community, particularly those made in his Netflix special, “The Closer.”

Denny previously told Fox News that the people trying to censor comedians were a small and overpronounced group of critics, but some comedians and business owners disappointed him the last few months by giving into the pressure and fearmongering.

“The so-called truth tellers are now playing to the man,” Denny said. “I’m sort of done giving my peer comedians a pass when they sort of sit on their hands and don’t speak about this when it happens.”

In this article:Cancel Culture, censorship