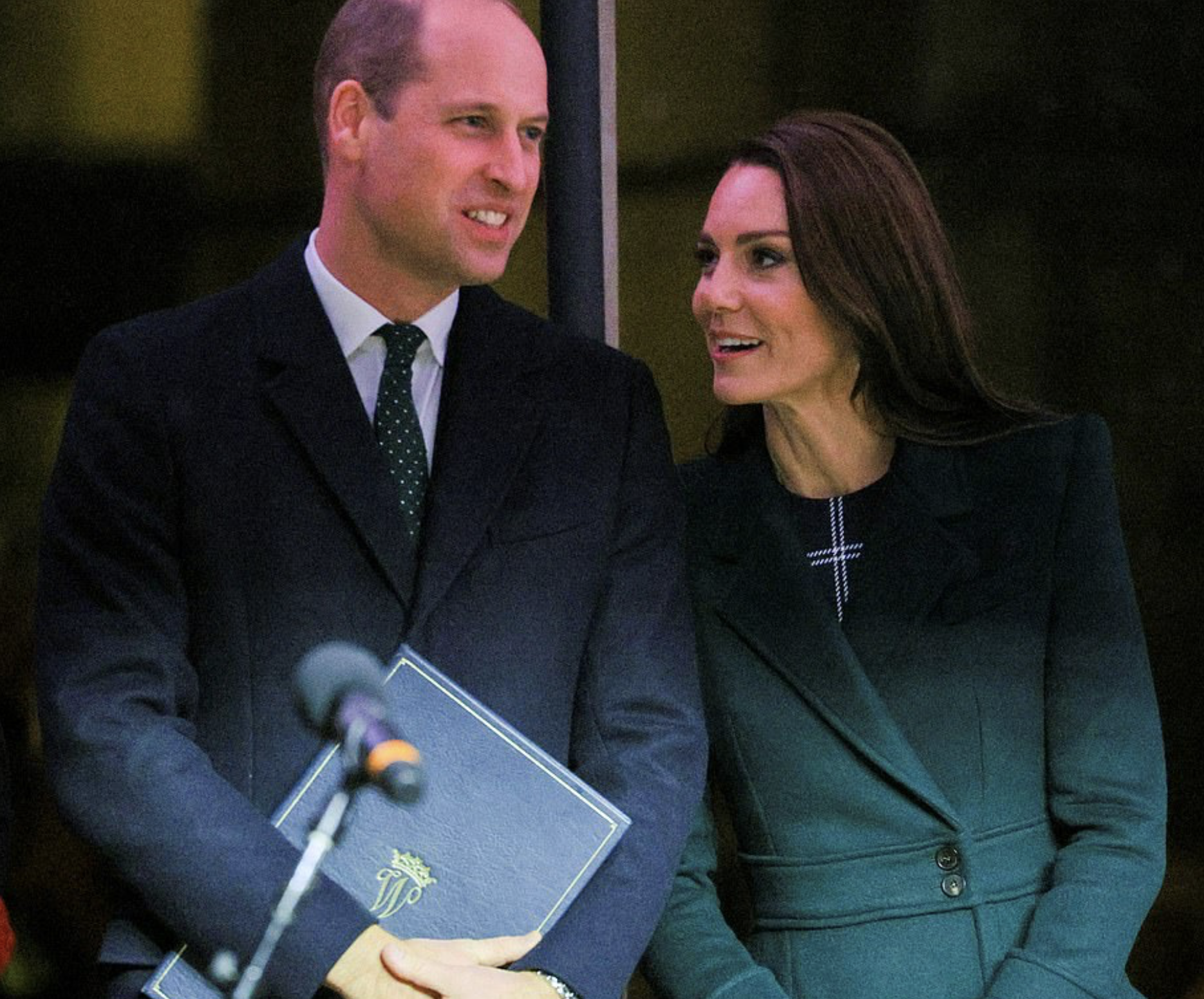 By REBECCA ENGLISH, ROYAL EDITOR IN BOSTON FOR MAILONLINE and CHARLIE LANKSTON FOR DAILYMAIL.COM

A black reverend began the Prince and Princess of Wales’ Earthshot launch event today by giving a lecture about the ‘legacy of colonialism and racism’ – just hours after Buckingham Palace became embroiled in a furious race row when William’s godmother was accused of making racist remarks at an event hosted by Queen Consort Camilla.

Just minutes before William and Kate took to the podium at the Boston launch event of the Prince’s Earthshot Prize, Reverend Mariama White-Hammond – the city’s Chief of Environment, Energy, and Open Space – gave a strong speech in which she told the crowd to ‘consider the legacy of colonialism and racism’, particularly when it comes to their impact on climate change.

As the Prince and Princess Wales watched on from the wings, Reverend Hammond, who founded a youth organization focused on ‘teaching the history of the Civil Rights Movement’, said: ‘On this day, I invite us all to consider the legacy of colonialism and racism.’

Click the link below to read the rest of this story https://www.dailymail.co.uk/news/article-11487065/Prince-William-Kate-Middleton-land-Boston-trip-amid-royal-race-row.html

In this article:Colonialism And Racism, Earthshot, Prince and Princess of Wales', WILLIAM AND KATE