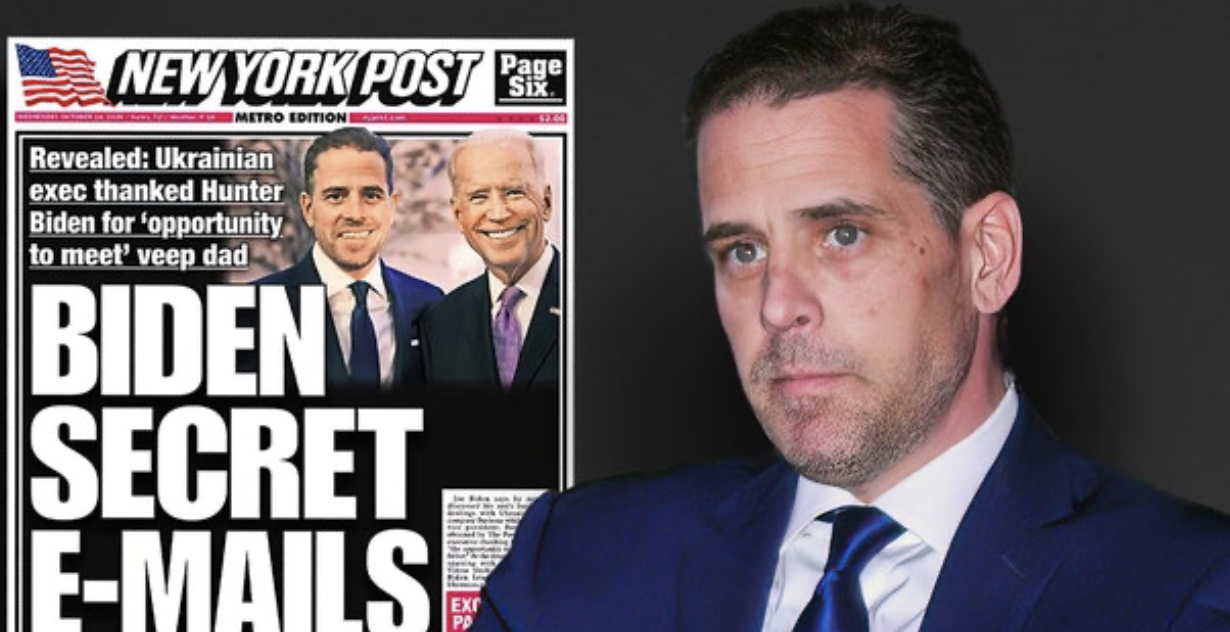 Twitter’s Former Head of Trust and Safety Yoel Roth said that he initially thought it was part of a ‘hack and leak’ operation.

The former head of trust and safety at Twitter recently admitted that the social media company’s decision to censor the Hunter Biden laptop story in 2020 was a “mistake.”

During a sit down with journalist Kara Swisher, ex-Twitter safety chief Yoel Roth said that despite concerns about the authenticity of the laptop story, it still did not reach a point where he wanted to remove the content—which was later censored anyway. Initial reporting suggested that Roth blocked user access from the October 2020 story, but the former Twitter division lead said the decision was not up to him.

“We didn’t know what to believe, we didn’t know what was true, there was smoke—and ultimately for me, it didn’t reach a place where I was comfortable removing this content from Twitter,” Roth said. “But it set off every single one of my finely tuned APT28 hack and leak campaign alarm bells.”

Roth repeatedly reiterated that despite Big Tech companies’ high-alert status and his personal feeling of responsibility to protect the “integrity of conversations” from foreign governments attempting to interfere in elections, it never rose to the level where he believed the story should be censored.

Hunter Biden’s laptop was at the center of a Big Tech censorship campaign in 2020. (Kevin Lamarque)

“But—so it was a mistake?” Swisher asked.

“In my opinion, yes,” he responded.

Roth planned to meet with the Department of Homeland Security’s now-defunct Disinformation Governance Board, where the government was expected to ask Twitter to become more involved in efforts to monitor misinformation.Video

Both Roth and Meta CEO Mark Zuckerberg revealed they were approached by the FBI prior to the 2020 election, warning the platforms about foreign propaganda and misinformation.

When the New York Post’s bombshell report was first published with weeks to go before the 2020 election, Twitter and Facebook were quick to limit or block sharing of the story in an unprecedented display of coordination. Former Twitter CEO Jack Dorsey has also admitted the social media platform was wrong to intervene in the Hunter Biden story.

Last week, Twitter’s new CEO Elon Musk said that he might release more information on how the social media company censored the Biden laptop story. The New York Post was also initially locked out of its Twitter account for weeks over the story before being reinstated.

Since then, many news outlets have independently verified the laptop as authentic.

In this article:Hunter Biden, laptop