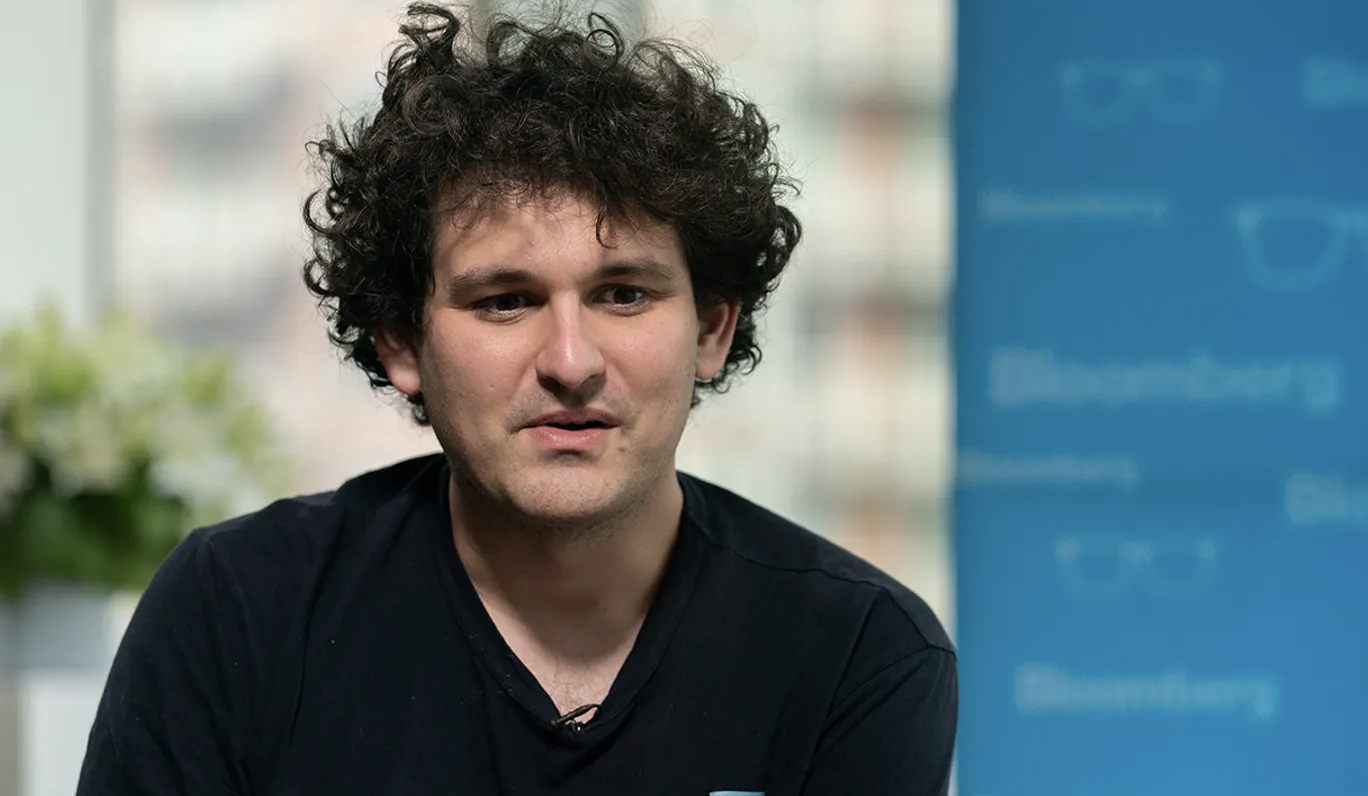 n his first live appearance since the spectacular collapse of FTX, founder Sam Bankman-Fried took questions at the DealBook Summit on Wednesday regarding the collapse of FTX, the now-bankrupt cryptocurrency exchange he founded, and the sequence of events that led to its implosion.

Bankman-Fried spoke remotely from the Bahamas, where FTX is headquartered, rather than appearing in person. He is reportedly under investigation by the Dept. of Justice and the Securities and Exchange Commission and may face extradition to the U.S. in the future. He is also expected to testify before congressional committees in the weeks ahead.

FTX was once valued at roughly $32 billion, but its implosion has sparked a broader contagion in crypto markets, as other firms that were intertwined with FTX and its sister company, hedge fund Alameda Research, suffer from the financial fallout. An estimated one million customers will be seeking to recover their assets from FTX as it and its affiliates continue through bankruptcy proceedings.

Bankman-Fried told host Andrew Ross Sorkin that as CEO, he had a duty to do right by employees, creditors, and other stakeholders but that he “was shocked by what happened this month” and that there were “things I wish I had done differently.”

He denied intentional wrongdoing and said, “I did not ever try to commit fraud on anyone.”

Click the link below to read the rest of this story https://www.foxbusiness.com/markets/ftx-founder-sam-bankman-fried-faces-questions-ftx-collapse-we-messed-up-big