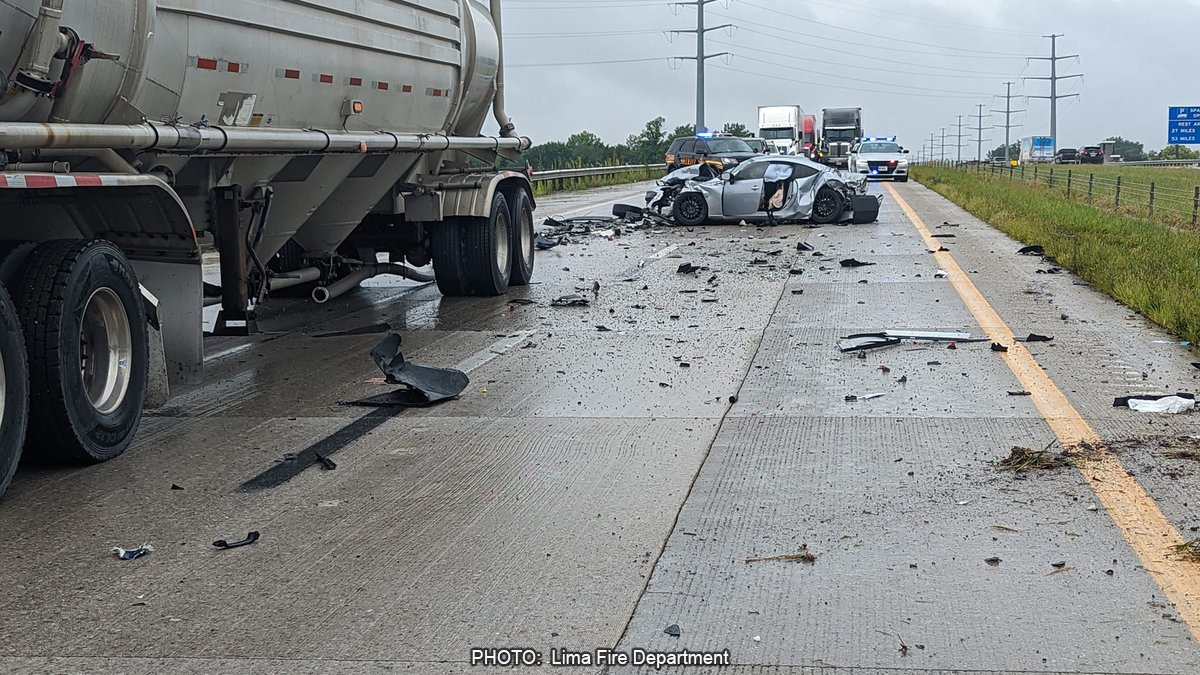 More than a dozen people were killed in Ohio car crashes over the holiday travel weekend, the Ohio State Highway Patrol (OSHP) said in a press release.

According to new OSHP data, 16 people died in 15 car crashes between November 23 and November 27.

A quarter of those fatal crashes happened in southwest Ohio including one in Warren County, two in Cincinnati and one in Clinton County, OSHP said.