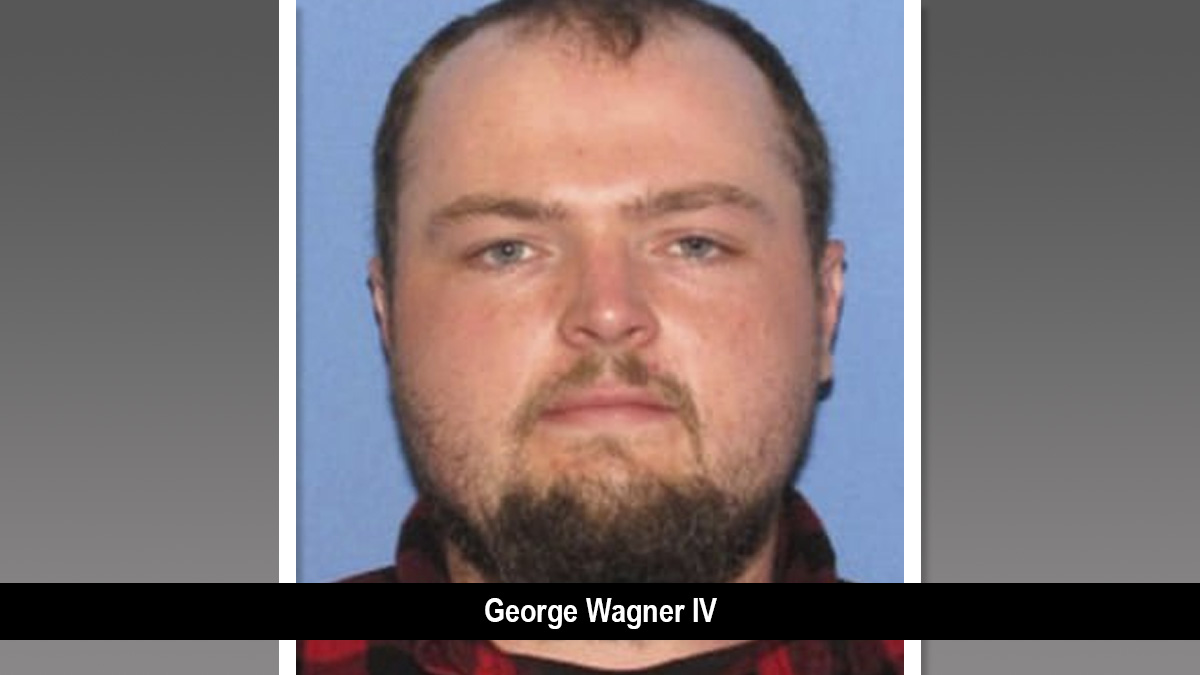 WAVERLY, Ohio —
The jury in the murder trial of George Wagner IV has reached a verdict.

After more than two and a half months of testimony, the jury took less than eight hours to come to a verdict Wednesday evening.

Wagner has been found guilty of all charges including eight counts of aggravated murder.