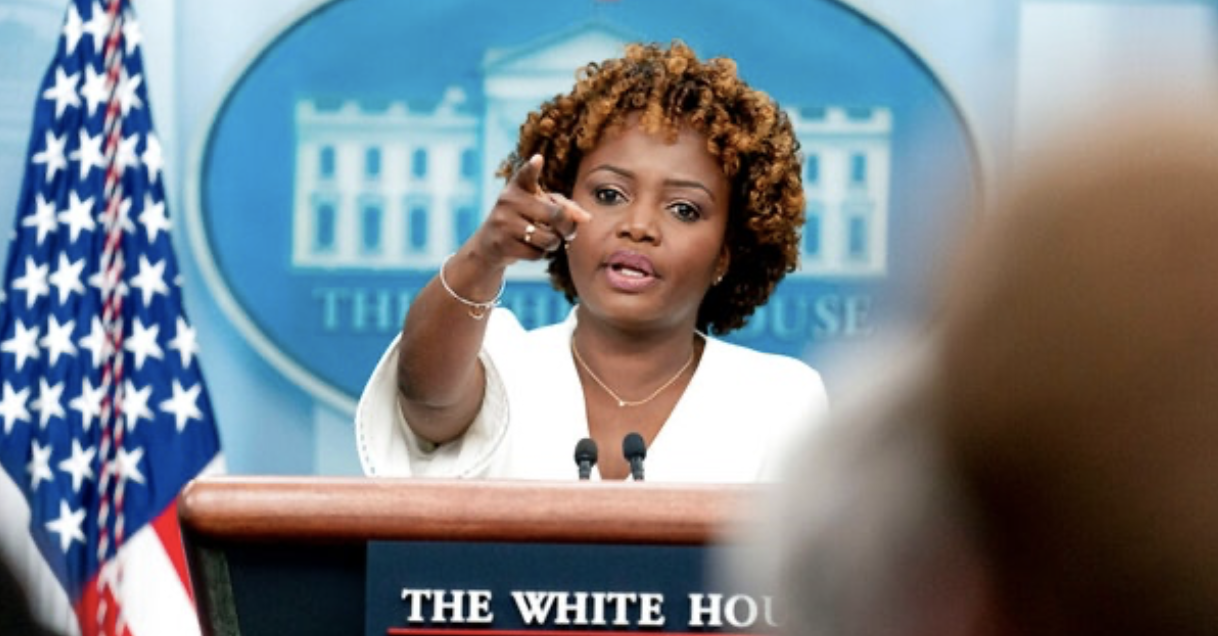 White House Press Secretary Karine Jean-Pierre says that President Biden has been to the border, yet he not visited since taking office.

White House Press Secretary Karine Jean-Pierre on Wednesday insisted that President Biden has been to the U.S.-Mexico border, despite no record of him having been there – even as Vice President.

The comments came in response to an inquiry from Fox News’ Peter Doocy on whether the president had RSVP’d Rep. Kevin McCarthy’s invite to the border.

“We know the president’s never been down to the border. The possible next speaker says that he wants [Biden] to go with him. So, is he going to?” Doocy asked.

“He’s been there. He’s been to the border. And since he took office…,” Jean-Pierre responded before Doocy interjected: “When did he go to the border?”

Jean-Pierre evaded the question and instead blamed Republicans for their supposed unwillingness to work with the president on fixing immigration and securing the border.

“They’re doing political stunts. That’s what they want to do. That’s how they want to take care of the situation,” Jean-Pierre said.

President Biden has not visited the southern border nearly two years into his presidency as the country wrestles with an unprecedented border crisis. Nor did he visit the border while as vice president.

“Why did President Biden say he has been to the border,” Doocy asked Psaki, referencing remarks made by Biden during a town hall with CNN.

Psaki referenced Biden’s drive past the border in the El Paso, Texas area more than a decade prior, when he was on the campaign trail as Barack Obama’s running mate.

“But, the most important thing everyone should know and understand is that the president has worked on these issues throughout his entire career and is well-versed in every aspect of our immigration system, including the border – that includes when he was vice president,” Psaki told reports. Video

Fox News Digital has reached out to the White House for comment.

Under pressure, Biden named Vice President Kamala Harris to head up border security efforts in 2021. Harris visited El Paso, Texas, in June 2021 – which is about 800 miles from the heaviest concentration of illegal border crossings around Hidalgo County, Texas.

In this article:Biden, border crisis