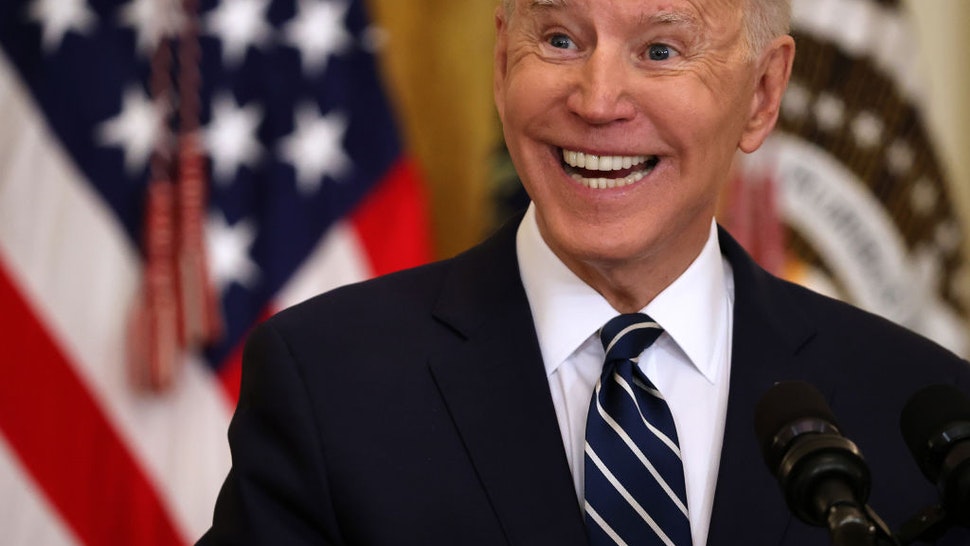 McCarthy told reporters on Tuesday after meeting the president that he invited him to come and see the effects of his disastrous open border policies for himself.

When reporters asked White House press secretary Karine Jean-Pierre for Biden’s reaction to the invitation, she only laughed.

But Biden has not actually visited the southern border, despite his claim.

“I’ve been there before and I haven’t — I mean, I know it well. I guess I should go down,” he said during a town hall meeting with CNN in October 2021.

He added that “I haven’t had a whole hell of lot of time to get down” to the border.

The only instance the president has been near the border was during a campaign trip on October 17, 2008, where he drove by a border area on his way to a rally in Mesilla, N.M. but did not stop, according to The Washington Post.

Jean-Pierre repeated that Biden was working to secure the border and referred to Biden’s widespread amnesty immigration reform legislation.

Click the link below to read the rest of this story https://www.breitbart.com/politics/2022/11/30/white-house-laughs-off-kevin-mccarthys-invitation-to-joe-biden-to-visit-southern-border/