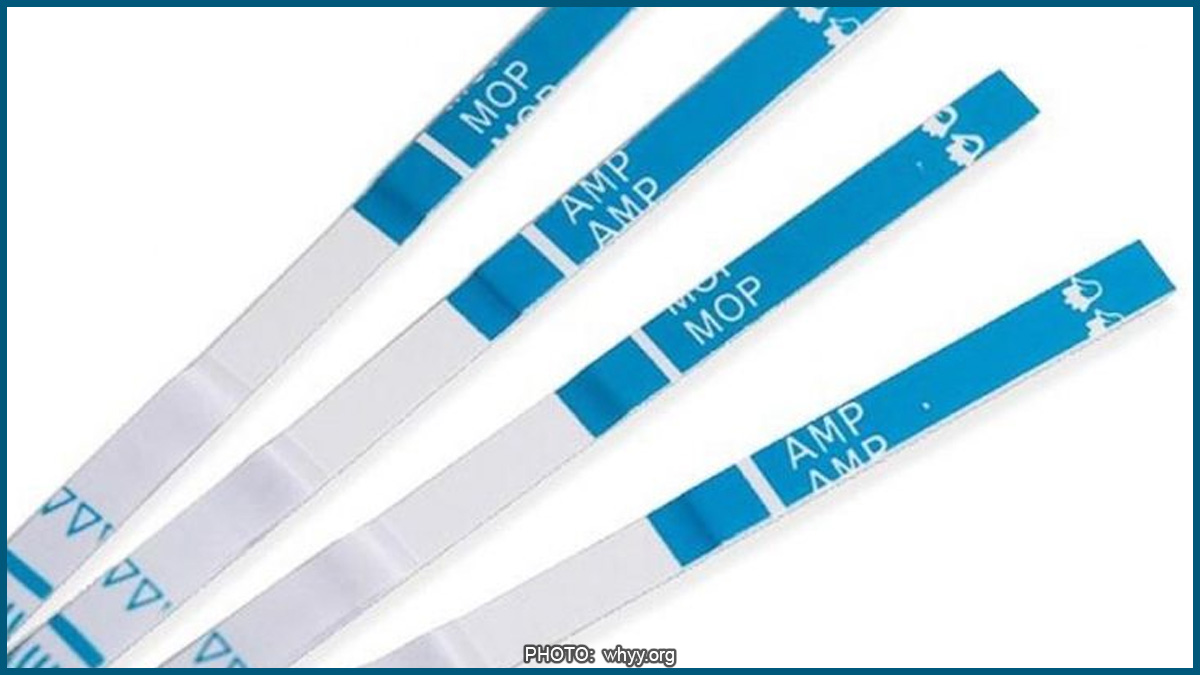 COLUMBUS, Ohio — Fentanyl testing strips would be decriminalized under a bill the Ohio House passed Wednesday with overwhelming bipartisan support, advancing a proposal that proponents say would help prevent fatal overdoses and save lives.

The strips, which are used to detect the powerful synthetic opioid often found laced in other drugs, would no longer be classified as illegal drug paraphernalia under the measure.