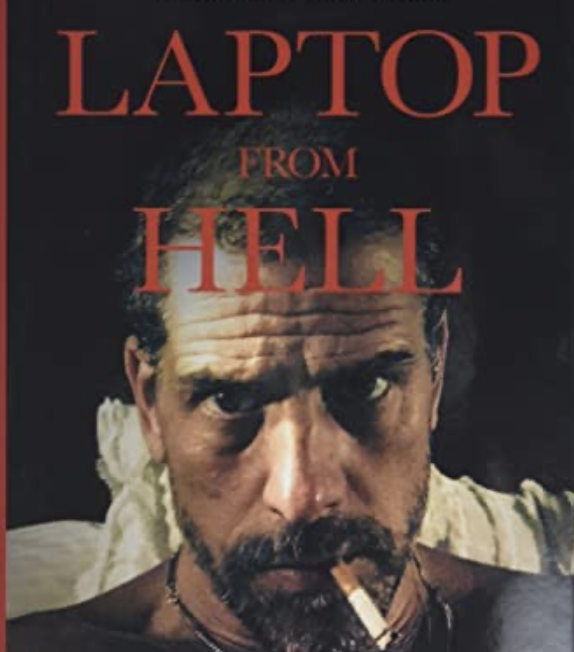 As Republicans are set to take charge of the House of Representatives, it is a near certainty the Hunter Biden laptop saga will be at the top of the list of investigations for the new Congress. During an interview with Mobile, AL radio’s FM Talk 106.5, Rep. Jerry Carl (R-AL) stressed the need for the investigation citing national security concerns.

He added there were some aspects he would prefer not to investigate, calling them “distractions,” but also noted the will of the voters.

“There’s no doubt about that,” he said. “The Hunter Biden laptop, all of that will be investigated. There’s no doubt. We have to do that. That’s just a national security issue that we’ve got to follow up on. There’s probably a lot of little that I would probably disagree with not to deal with Hunter Biden or President Biden. But there’s some little things I think are distractions.”

Carl urged listeners to pay attention to Rep. Hakeem Jeffries (D-NY), the incoming Democratic leader in the House of Representatives, and his overtures regarding accusations aimed at Biden from Tara Reade, who accused President Joe Biden of sexual assault in 2020.

“He’s encouraging the House to look at [the accusations],” Carl said, “which I find very strange. Either a, it’s going to be a distraction to keep the members working on something different, Hunter Biden or b, it’s to take President Biden down before 2024.”

The Alabama Republican went on to say the Republican-led Congress had an obligation to look into some things given expectations from voters.

In this article:Hunter Biden laptop