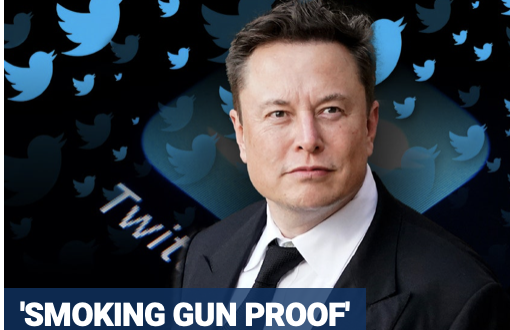 TIME announced Monday it was narrowing down its 2022 Person of the Year candidates in an attempt to create buzz around the 95-year-old award, with finalists including anti-Trump Republican Rep. Liz Cheney, Florida Gov. Ron DeSantis, R., and Twitter CEO Elon Musk.

Among the other contenders for the world’s “most influential” person, according to TIME, are Treasury Secretary Janet Yellen, Chinese President Xi Jinping and Ukraine President Volodymr Zelenskyy.

Cheney became a media star this year with her work on the January 6 House Select Committee, becoming the most high-profile Republican in Congress to speak out against former President Trump. She was soundly defeated in her primary race by Republican Harriet Hageman, who went to be easily re-elected as Wyoming’s lone U.S. Representative.

Musk also has a shot of again becoming TIME’s Person of the Year — the second time in a row. Franklin D. Roosevelt is the only person to have been named Person of the Year three times. Other finalists included gun control advocates, the Supreme Court and protesters in Iran.

In this article:Person of the Year, Time Magazine