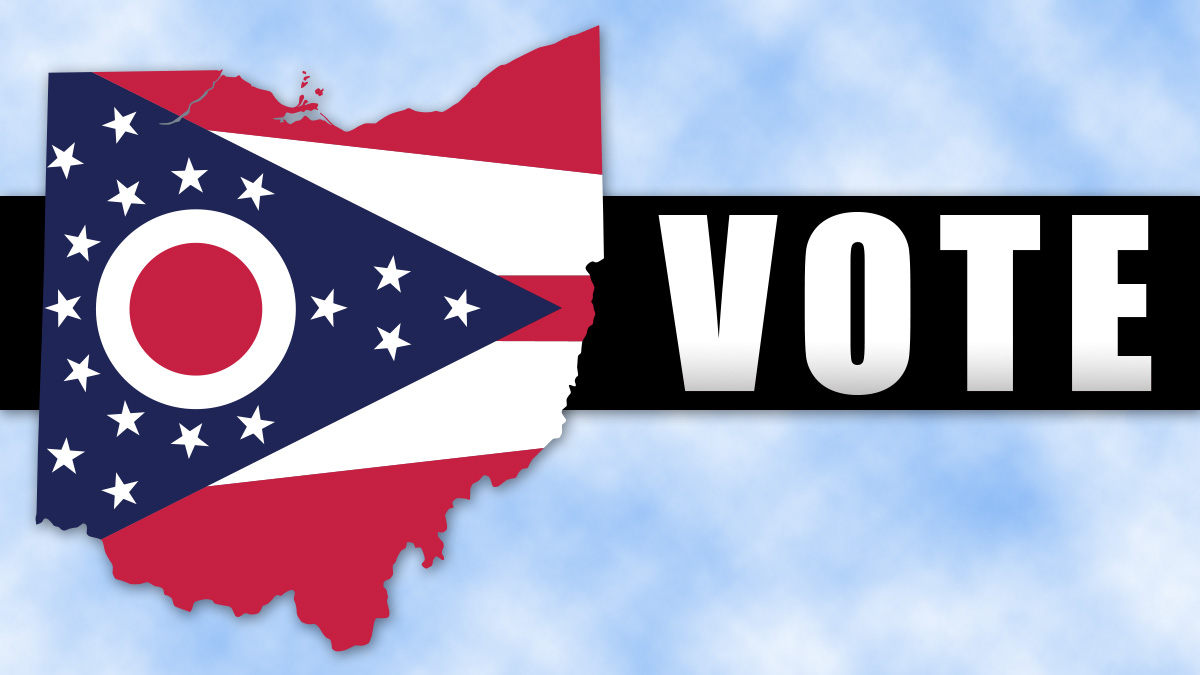 Ohio lawmakers are debating a couple of bills to change election laws, including a potential adjustment to the early voting schedule and a voter photo identification requirement.

Majority Republicans in the Ohio Legislature have long wanted some of the provisions in the legislation being considered but Democrats are against many of the proposals because they said it would disenfranchise Ohio voters.

Rep. Bill Seitz (R-Cincinnati) is sponsoring a bill that he said “does about 15 different things.”